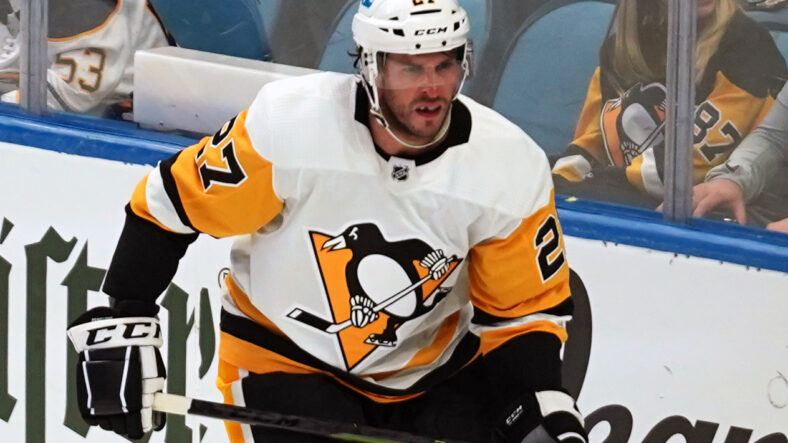 The Rangers have signed defenseman Matt Bartkowski to a PTO, per CapFriendly.

Bartkowski, who spent last season in the AHL with Scranton/Wilkes-Barre (Penguins), is a 34 year old left defenseman with 256 NHL games of experience. He last played in the NHL with the Minnesota Wild, accumulating 3 regular season games and 1 playoff game over 3 seasons.

It is expected Bartkowski will compete with Libor Hajek for the 7D spot.