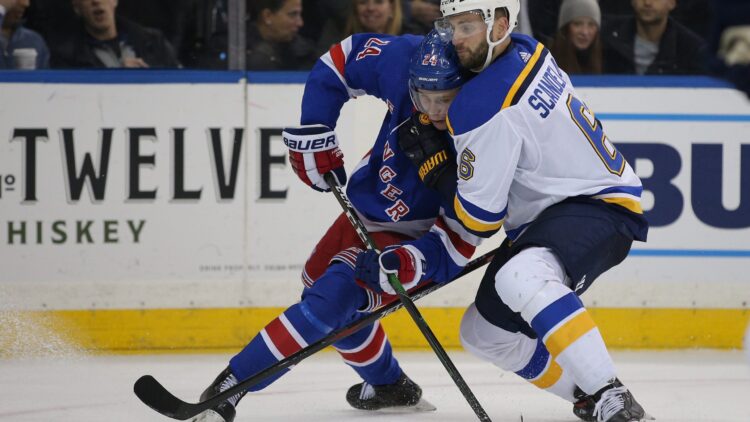 The Rangers have re-signed Kaapo Kakko to a 2 year contract, with a cap hit of $2.1 million. The Kakko contract was the last item on Chris Drury’s to-do list this summer, and now it’s just minor things like trading Julien Gauthier.

Kakko will likely find himself in the top six for the Rangers this season. He may not get PP1 time, but he will get PP2 time and most likely significant PK minutes. In his 4th season, and in reality his 2nd full season, the Rangers need Kakko to take a big step forward. He’s a part of their plan for now, and a step forward cements his standing with the organization.

The $2.1 million contract is well within expectations, and is fair for both sides. This looks like a two year show me deal.