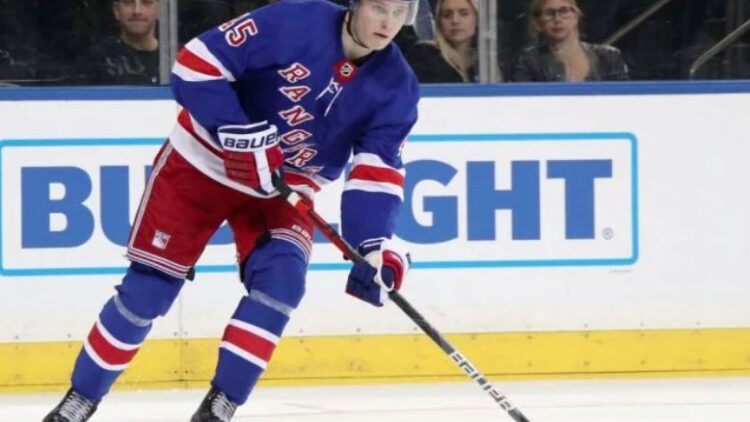 Per Arthur Staple, who right now is the only Rangers beat writer with what appears to be legitimate sources within the Rangers organization, the Rangers may not shy away from dealing from the main roster. Per Staple, Filip Chytil is the most talked about player on the Rangers, with Kaapo Kakko trade talks a close second.

It makes sense that these are the two players that would get talked about. They are young, cost controlled, coming into their own, and for the Rangers, may present an opportunity to get value before their cap crunch next year. Both Kakko and Chytil are part of the cap crunch concern, as both need new contracts this year and next, respectively.

However, both are cheap and both were some of the Rangers best forwards in the playoffs. The kid line was fantastic, and Chytil was a key driver both in the trenches and on the score sheet. Kakko may not have had the points, but he commanded space when he was on the ice, allowing him to actually showcase his offensive talents.

Losing either Chytil or Kakko, likely not both though, would be a tough pill to swallow. There are good arguments that both are worth holding onto, and I’m sure Drury would prefer to augment the current roster instead of dealing from high ceiling players. But in an effort to both win now and build for the next core, a more established 2C may be the best bet, if the price is right.