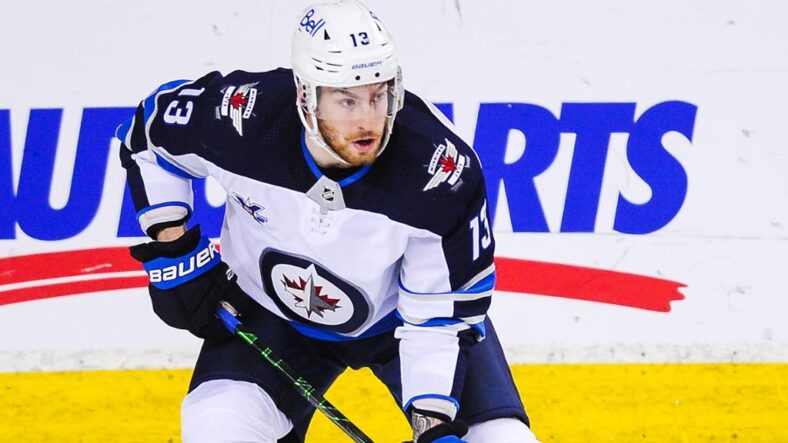 Per Francois Gagnon of RDS, the latest rumor is a Pierre-Luc Dubois Rangers trade rumor with the Jets, and is a primary target for Chris Drury.

Dubois would be the 1A/1B down the middle that so many Stanley Cup champions of past have had, and bolsters a huge weakness on the Rangers. Per Evolving-Hockey, Dubois is projected to come in around 4-5 years and $6 million. At 24 years old, a four year deal buys just 1 UFA year, so that checks out as well.

A deal like this would hurt and include someone from the Rangers you may not want to lose. The most logical choices here are Filip Chytil or Kaapo Kakko as a start, plus likely a sweetener. Including one of Chytil or Kakko in a deal for a center eliminates the need to extend them, thus easing some of the cap concerns the Rangers have.