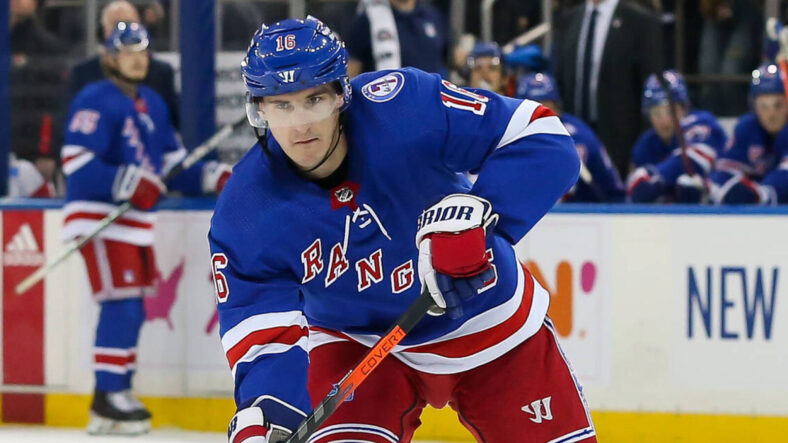 Strome, Rick Strome. Ryan Strome did his best Rick Nash impression and missed the net when he could have put the team ahead with minutes to go in the 3rd. Thus, the Rangers lose a heartbreaking one and the home ice winning streak is over at 8 games.

I was really around for both of these. Hahahahahahahahaha! God this sucks pic.twitter.com/bWls2zAMwm

You need Ryan Strome at 2C because the depth becomes rather lesser in talent without him, but good Lord man, you gotta finish on an empty net.

This is not what you want to see going on the road on the brink of elimination. So much could be said for how the team played, but let’s focus on powerplays. The Rangers only got one power play attempt while Tampa got 2 for some of the weakest calls I’ve ever witnessed in a playoff game. The Rangers didn’t lose because of the refs, but the game by game shift has been a story.

This is one that Andrei Vasilevskiy wants back, but Ryan Lindgren beat him high blcoker, an area the Rangers have attacked all series.

It’s clear that Igor Shesterkin didn’t see this through the 400 guys in front.

Another goal with a bunch of guys in front by Sergachev (or Palat, I don’t care)

The Rangers are now once again on with their backs against the wall looking grim. The Rangers have been averaging one road win a series all playoffs long. Can that streak at least extend? This one is going to haunt me for a long time.