Pavel Buchnevich returns to MSG, and which Euphoria character is your favorite Ranger, with @JessicaLynn312 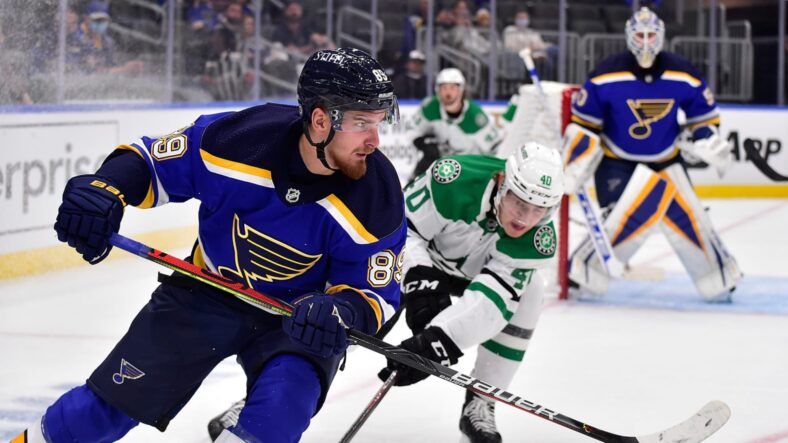 Rob and Dave assess the Rangers’ recent play, as they turned in a couple of solid performances vs. Washington and Pittsburgh before laying an egg at home to Vancouver. They also try to decipher the bottom six, which has become a jumbled mess exacerbated by the recent decision by Gerard Gallant to scratch Filip Chytil. But the big story this week is Pavel Buchnevich returns to New York. The question really isn’t if Buchnevich will score, but how many against his former team? And will the Buchnevich trade discourse ever die?

Then Becky joins the show for fan questions with a special guest, lifelong Rangers fan and friend of the pod Jessica Laporte (@JessicaLynn312). We enlisted Jessica’s help to answer a fan question about a certain HBO show; if you’re a fan of the wildly popular HBO Series Euphoria, you’ll want to stick around until the end.