Why the Rangers should (or shouldn’t!) go all in at the trade deadline 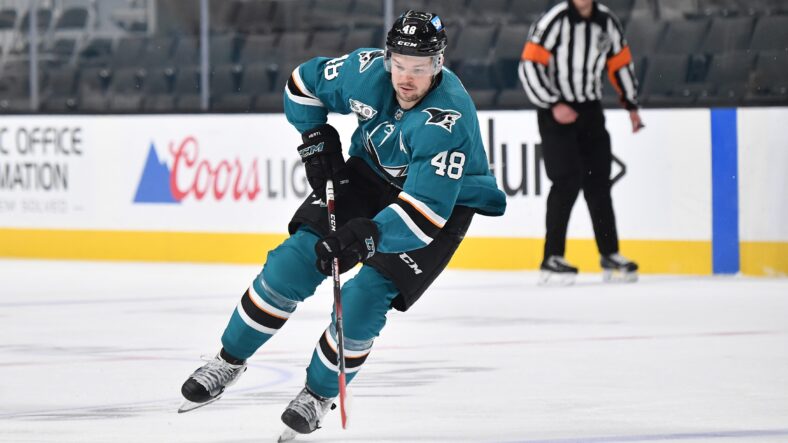 Russ Hartman joins Dave and Rob on this week’s show to dissect the Rangers west coast trip so far. With a solid win sandwiched by two lackluster performances, the Rangers find themselves mired in mediocrity at 6-6-1 over their last 13 games. Their inability to generate offense at even strength is a real problem that likely requires a solution from outside the organization. But is this the year to go “all-in” for a run at the Stanley Cup?

The Rangers also made news on Tuesday when Braden Schneider was called up with Nils Lundkvist being sent to Hartford. There was plenty of outrage on Twitter, but was it justified? And what can we expect from Schneider should he make his debut on Thursday in San Jose?

Follow the show on Twitter @BlueSeatsLive, and submit your questions and hot takes for next week’s show!