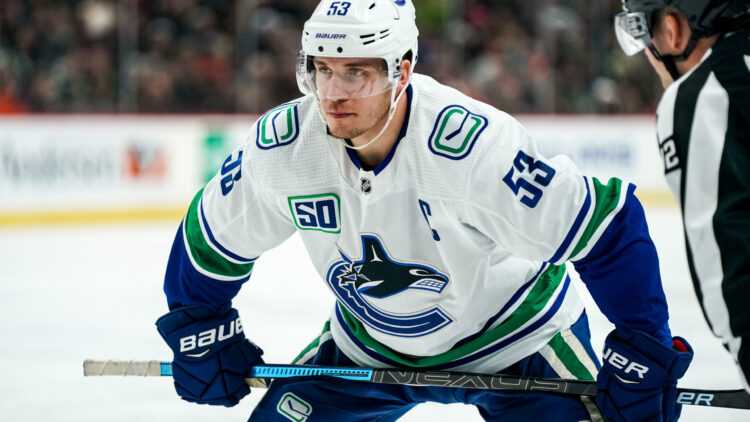 As the calendar has shifted to December, the Rangers trade deadline targets begin to pick up steam. It’s clear the Rangers have two targets, if buying: A top-six winger and a depth defenseman. We’ve covered this a lot since before the season started, and those are the two holes they will likely look to address.

The good news is that depth defensemen are a dime a dozen and shouldn’t be too hard to find for relatively cheap. There are always guys hitting waivers. Worst case scenario, the Rangers trade a C level prospect or a late pick. These deals happen regularly. As far as Rangers trade deadline targets go, this is needed, but nothing that moves the needle significantly.

As for top six forwards, we know this is an area the Rangers are looking to enhance. The talk is already on rentals for Rangers trade deadline targets, assuming Vitali Kravtsov isn’t the answer this season. However that appears to be a waste of assets, given the way Chris Drury fumbled RW this offseason. Their best bet, given the lack of depth at the position, is to find players with one year left on their contract.

As much as we like Ryan Strome, even converting the most stubborn anti-Strome folks, he is most likely going to be too expensive to fit into the long term plans. Thus, the Rangers have a problem on their hands. Aside from the current concern that Dryden Hunt –who has been playing very well– is the current 2RW, the Rangers may not have a 2C next season.

For argument’s sake, let’s assume the Rangers know this. If they are looking to both augment the top-six this season, while surviving the loss of Strome next season, then the only logical path is clear. The Rangers trade deadline targets, if they are rentals, should be for this season and next season.

While the focus of Rangers trade deadline targets has been on the pure rental, which isn’t ideal, there hasn’t been much written about 1.5 year rentals. Think Ryan McDonagh from the Rangers to the Lightning. The Rangers would get two playoff runs and kick the can down the road for next season as well.

The added concern here is the increased cost, depending on the player. A team like Vancouver, that is struggling with cap space and just blew up their front office and coaching staff, may be a perfect target here. Ditto Montreal, who just hired Jeff Gorton as their new President and acting General Manager. The Flyers crossed my mind, but an in-division trade like this isn’t likely.

We’ve covered Vancouver before, most notably Brock Boeser and JT Miller. Before the upheaval, I wouldn’t have thought Bo Horvat could be had. However the new regime may want a fresh start, and Horvat, under contract for $5.5 million next season, makes the most logical sense now. But he’s their captain, and that is still a long shot as of now. It depends on where the new regime in Vancouver wants to go with the current roster.

When it comes to Montreal, Artturi Lehkonen, who plays both wings, has been mentioned numerous times. He’s a pending RFA with a qualifying offer of $2.3 million. He doesn’t necessarily address the center concern if Strome leaves, but he’s a top six forward the Rangers need. 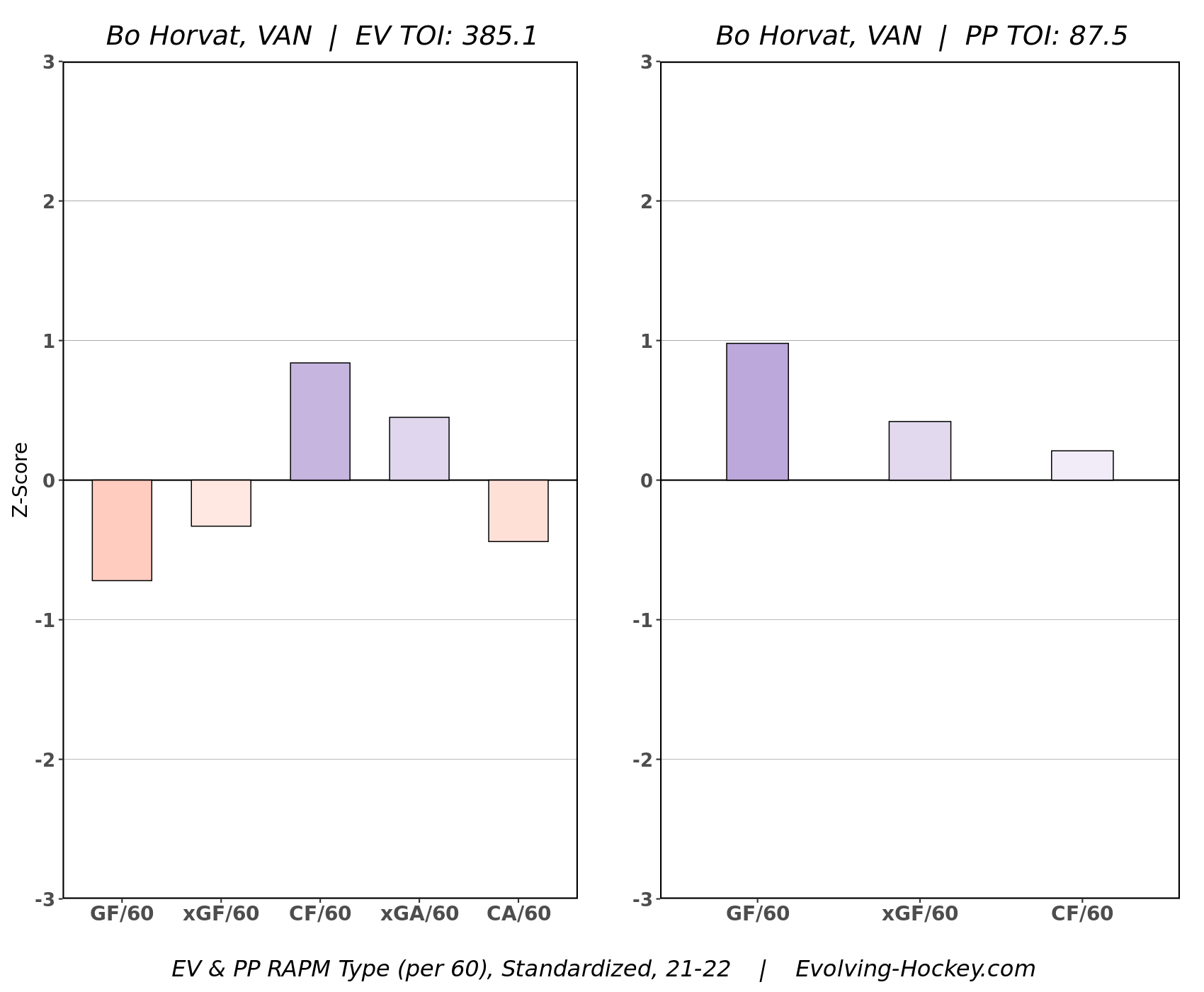 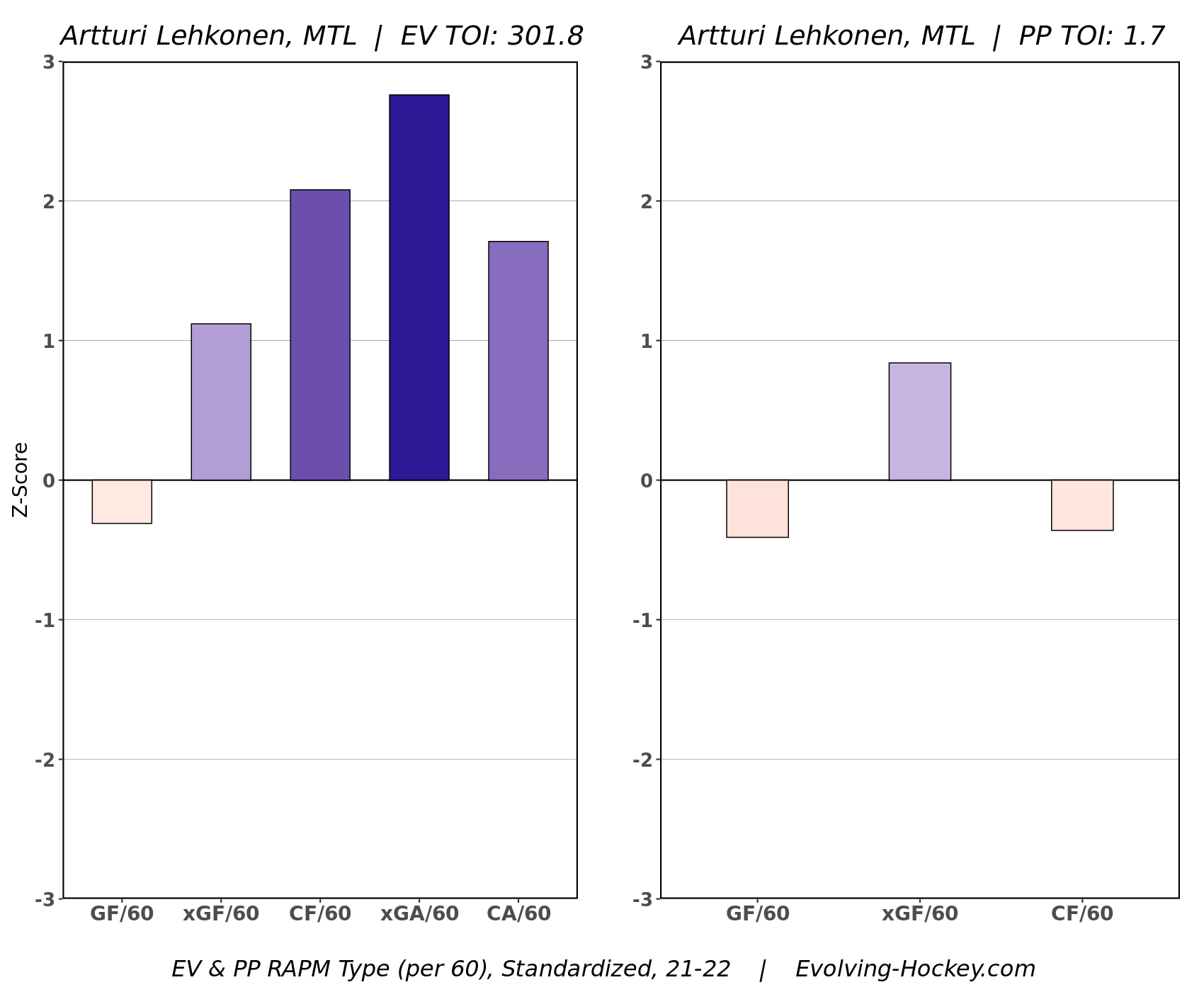 Both players are solid guys, with Lehkonen posting significantly better numbers this season. The drawback is that he’s not a center. For Horvat, the numbers aren’t the same, even if the pedigree is. He’s also more expensive, most likely in cost to acquire and cap hit. But he’s a center. It’s give and take.

More players and teams that fit the mold of potential Rangers deadline targets as teams fall out of the race. Connor Brown in Ottawa, Jared McCann in Seattle, among others will likely become available. Patience will be key, and that won’t be difficult with the Rangers rolling. But if the Rangers are looking at this season and next, then the 1.5 year rentals are the way to go.