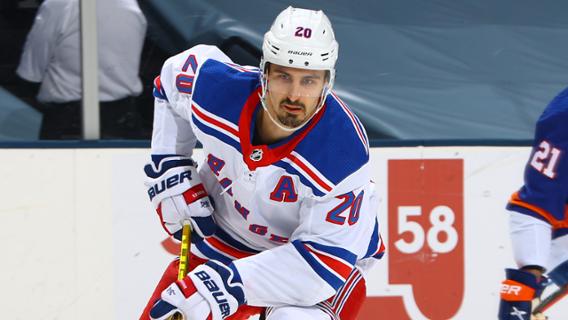 The Rangers captain debate is one that one end any time soon. Many names have been brought up, aside from Kreider, with Mika Zibanejad, Adam Fox, and Jacob Trouba the most common players mentioned. But as the season progresses, only one name stands out. At this point, the Rangers should name Chris Kreider captain.

We all know the easy arguments. He’s the longest tenured Ranger, and a career Ranger. Kreider is the only player tied to the 2012-2015 runs, learning how to both win and lose on the biggest stage. He’s one of their top playoff performers, with key playoff goal after key playoff goal.

Those are the easy arguments, and they are strong arguments. But now Kreider has been on another level, and he fits what a “New York Captain” should be.

A Chris Kreider captain is what we need

Kreider is that blue collar guy that we love here. He’s the guy that goes into the corners and the front of the net, getting the dirty goals. He’s evolved from speedster scoring on set plays to the single best net front presence in the NHL. Bar none.

Kreider’s game has evolved to a point where, while Father Time always wins, he has developed a skill set that ages well. Tomas Holmstrom was a legitimate NHLer through age-38. He was productive (18 goals, 37 points) until his age-37 season.

Kreider’s current contract ends when he turns 36 in April 2027.

It’s also about production, and carrying the team. When the Rangers were faltering out of the gate, the focus was on Igor Shesterkin saving the Rangers. That he did, but an unsung hero was Kreider, who has 15 goals in 20 games. It wasn’t until recently that the Rangers started playing well. Those goals were timely, and have helped the Rangers build a solid playoff resume. 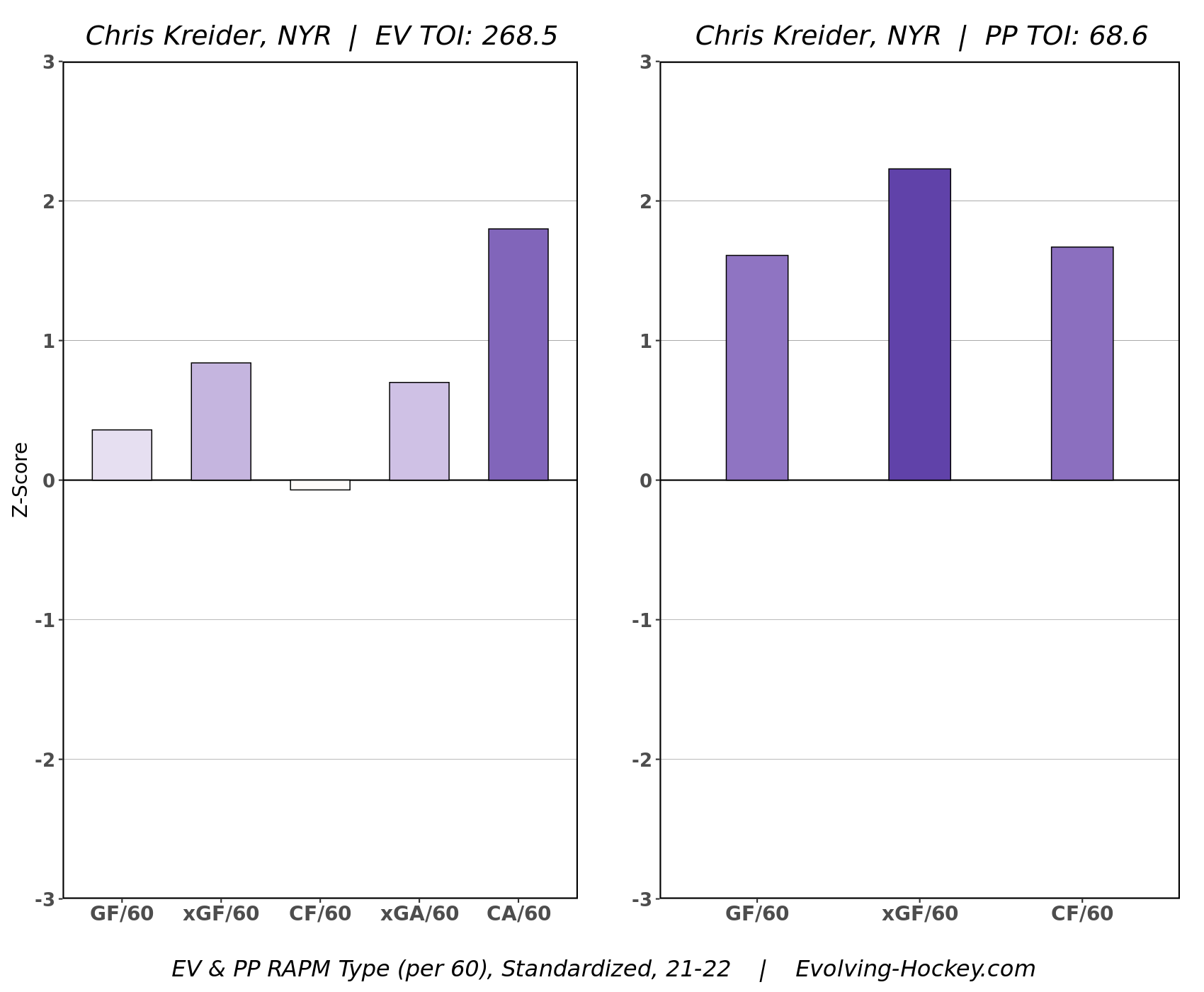 The mantra this summer was being tougher to play against. While many pointed to fighting, it was less about that and more about team buy-in to the little things away from the puck. Kreider leads the charge on the forecheck and the backcheck, setting the example for the kids to follow. His defensive metrics are outstanding, making the Rangers harder to play against.

The six alternate captains were cute for a while. But while the Rangers were handing out A’s like Oprah hands out cars, Kreider was establishing himself as the clear cut leader in the locker room. The C is more for the fans than the players, but that is less relevant now. The Rangers should name Chris Kreider captain of the team.

He’s not the only choice. But he’s the right choice, and he’s the best choice.