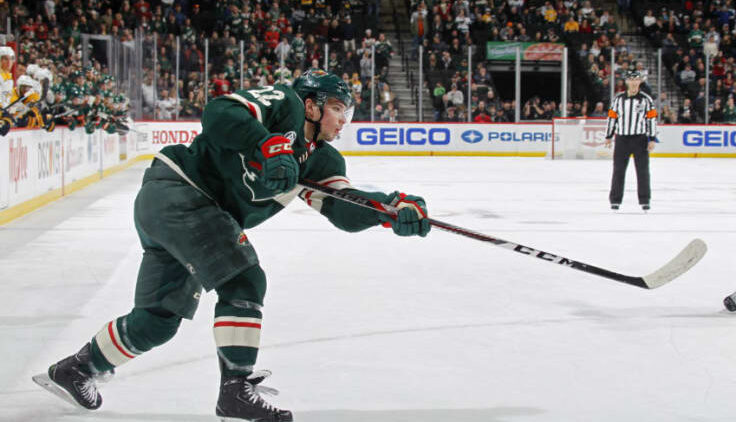 It looks like there is a new Kevin Fiala trade rumor, per Elliotte Friedman on the 32 Thoughts Podcast. Fiala, a 25 year old winger in Minnesota, only has three goals in 18 games this year, despite having strong underlying numbers.

Friedman on 32TP on Fiala trade rumours: "I don't think he's going to trade Fiala because Fiala is going through a slump, if he's trading him he's doing it because he thinks it makes them better". #mnwild

Fiala has back to back 20 goal seasons, so the three goals this season is a far cry from his normal numbers. But as we’ve seen, shooting percentage has been kryptonite for most NHL GMs, unable to see past a high SH% for big contracts, or a low SH% for giving up on players. If Fiala is truly available, the Rangers should move swiftly to augment a position of weakness. 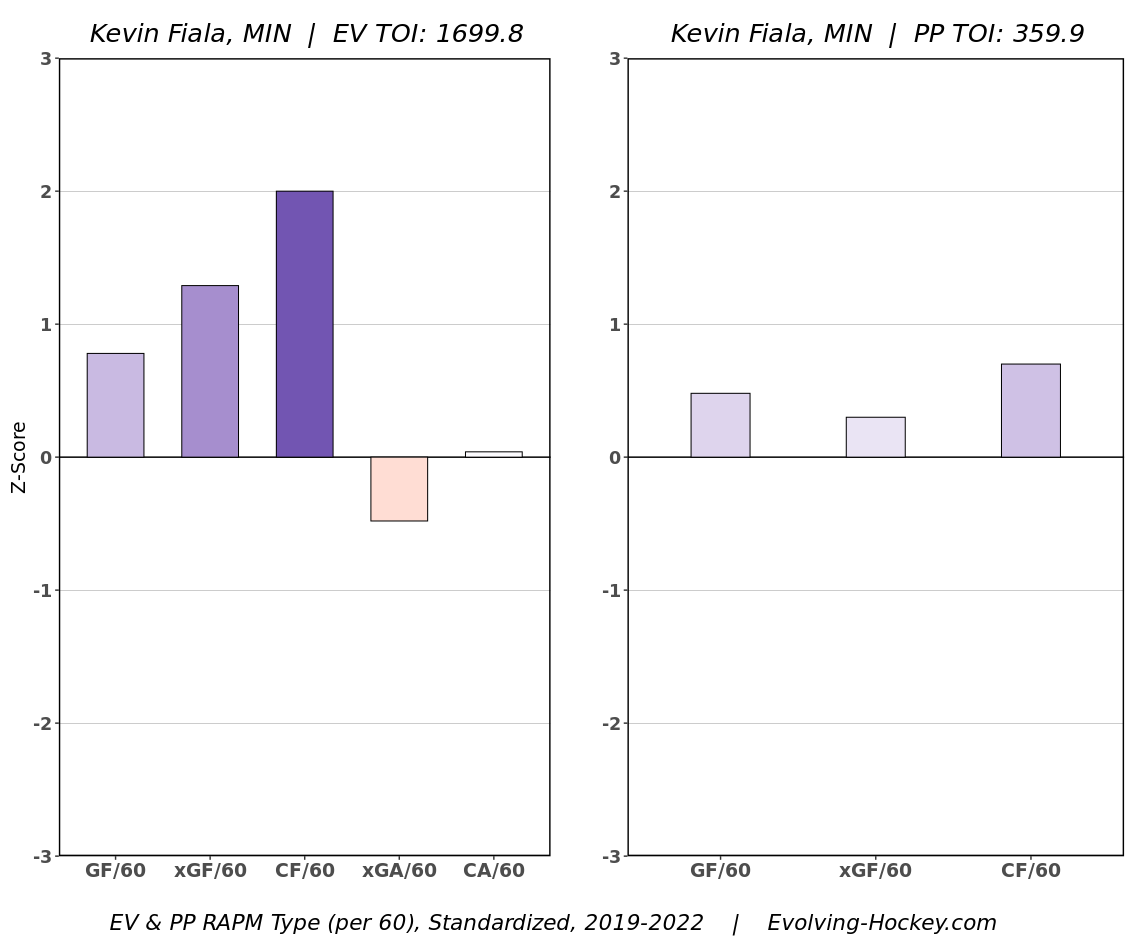 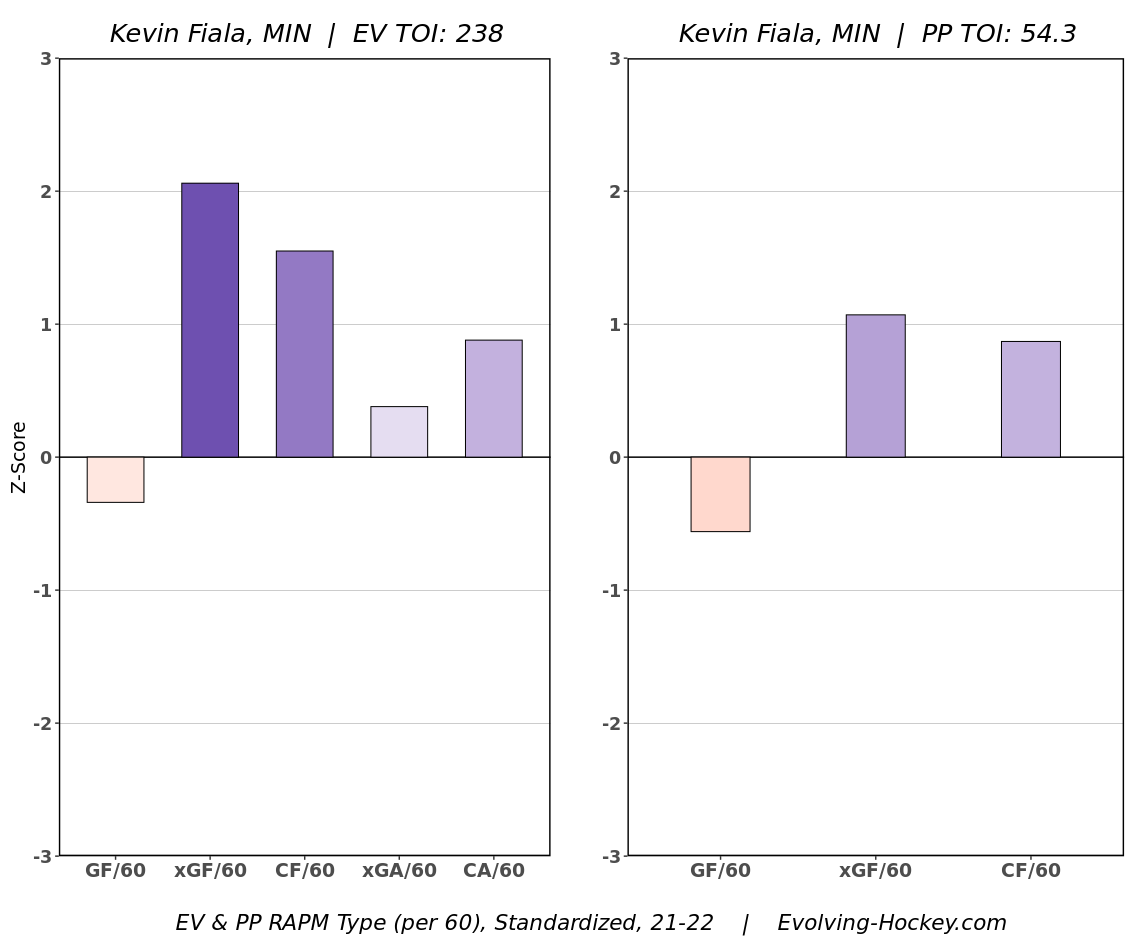 The big difference in Fiala’s numbers this season, as opposed to his three year average, is the GF/60. That’s what a 5.1% shooting rate does to you, especially when your career average is double that. He’s still averaging over three SOG per game, so that number isn’t off. He just hasn’t had a bit of that luck factor yet this season.

Fiala, in the last year of his deal making $5.1 million, and is an RFA at the end of the deal. Per Evolving-Hockey, he’s projected to make $6.4 million on a 5+ year contract on his next deal, as the next deal buys out many UFA years. He’d be expensive, but he fits multiple needs for the Rangers as a winger who can be either a short term stopgap (and then traded again), or a long term solution.

Again, if Fiala is actually available, Chris Drury should be quick with his decision making. He has many pieces at his disposal to facilitate a trade. The concern would be the trade cost and the eventual longer term contract should the Rangers go that route.

The Kevin Fiala trade rumor is a bit of an odd one, as it seems odd to give up on a guy with that much skill. Especially when he’s just 25 years old. Something seems off, but NHL GMs never cease to amaze.