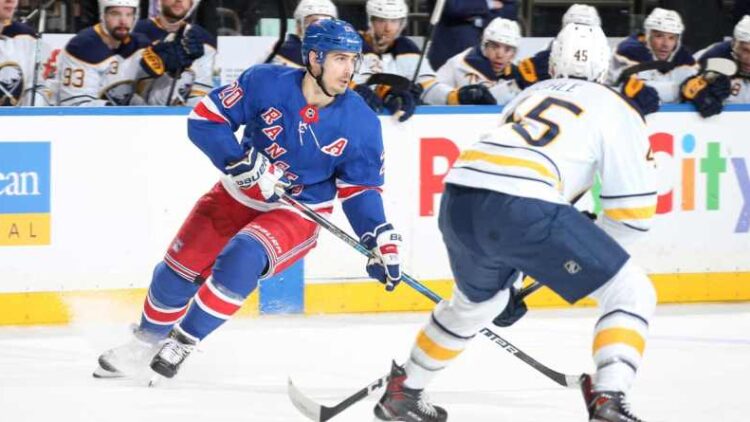 With yesterday’s game against Ottawa getting postponed, the Rangers had a few days off before tonight’s potential trap game against Buffalo. The Blueshirts have looked pretty solid since coming out of their four day break last week, with strong performances across the board. The loss against Toronto was the good kind of loss, with solid process as a game they can continue to build upon.

The game tonight against Buffalo, though, can be a trap game. The Rangers could get caught looking ahead to games against the Isles, Boston, and the Isles again. All three will be tests, even if Boston has been having trouble of late. But before they get there, they need to continue smacking around bad teams and bank points. That’s been the theme. Bank points while figuring things out.

Dustin Tokarski gets the start.