Live From The Blue Seats w/Arthur Staple: Can the Rangers salvage Kravtsov? 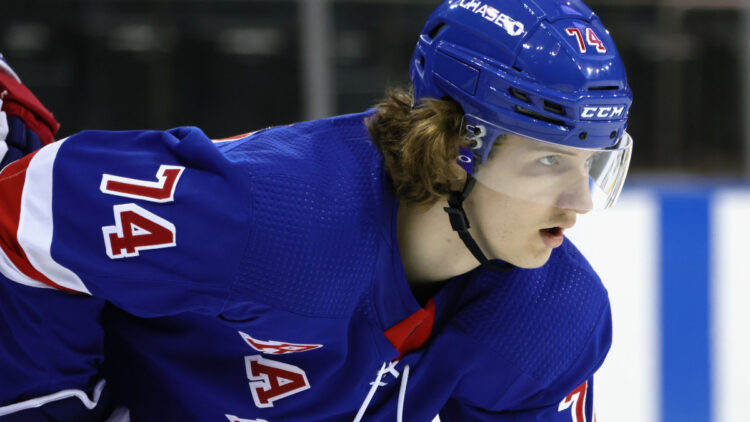 On this week’s episode of Live from the Blue Seats, Arthur Staple from The Athletic joins the show. Staple’s reporting (subscription required) revealed a deep rift between Rangers prospect Vitali Kravtsov and President and GM Chris Drury dating back to 2019. Is the situation fixable? And have the Rangers made any progress towards a trade or other resolution with the disgruntled first round pick? Becky, Rob and Dave dig deeper with Arthur into the Kravtsov saga, discuss the state of the Rangers-Islanders rivalry, and get Arthur’s predictions on who will come out of.the stacked Metropolitan Division at season’s end.

The gang also recaps the last week in Rangers hockey, with a focus on the team’s early-season struggles to find offense. Is it just early-season inconsistency, or cause for concern?