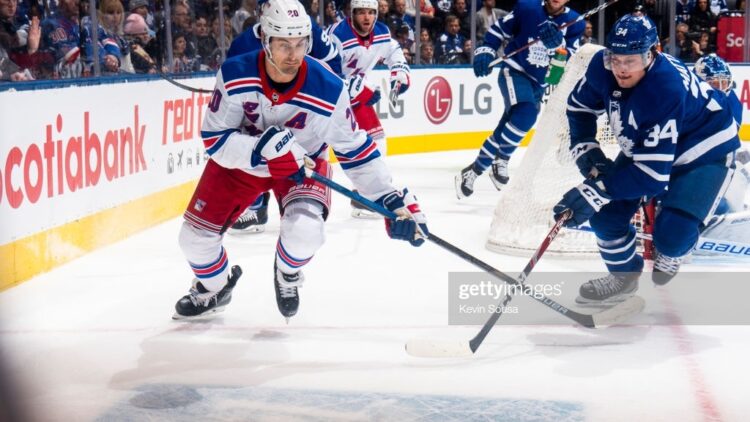 Fresh off their first win, and three points in their last two games, the Rangers are in Toronto to continue their road trip. The Leafs are not the Habs, and are quite good. The Rangers are also pretty banged up in their top six. Ryan Strome is still in COVID protocol, and now Kaapo Kakko is on IR with a lower body injury. The depth they once thought they had is now gone, and Kevin Rooney is now their 3C. That’s no bueno.

It’s going to be a tough ask for the Rangers to get two points in regulation against the Leafs. They are loaded up front, and the Rangers have made taking penalties a habit. If you give this team too many chances, they will make you pay. Stay out of the box, stay in the game.

Just a note about the lines – I do the best I can, but with Gerard Gallant playing games, it’s tough to nail these before the post goes up.

Jack Campbell gets the start.