Rangers to dress most of the NHL lineup tonight 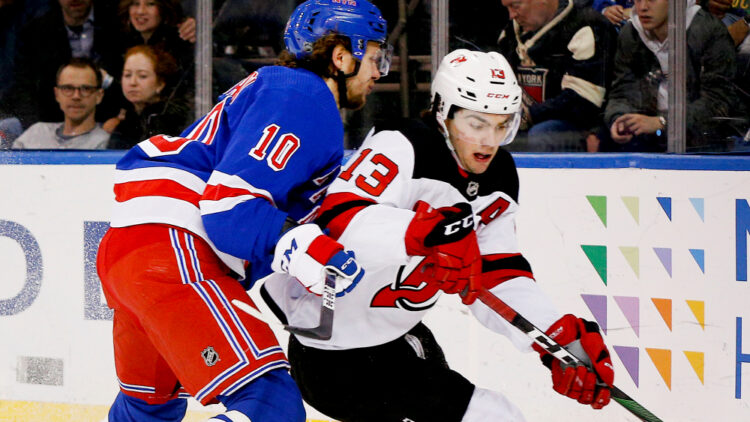 Per Mollie Walker, the Rangers will be dressing most of their expected NHL roster tonight.

The only players expected to be in the lineup next week but not playing tonight are Vitali Kravtsov and Patrik Nemeth. Jarred Tinordi is vying for the 7D spot, so he gets the game tonight.

Expect the lineup to stay like this for the last two games. This is when the NHL roster gets their games in and the remaining battle (6D) is won. Nils Lundkvist plays tonight. Zac Jones will get one more game as well.