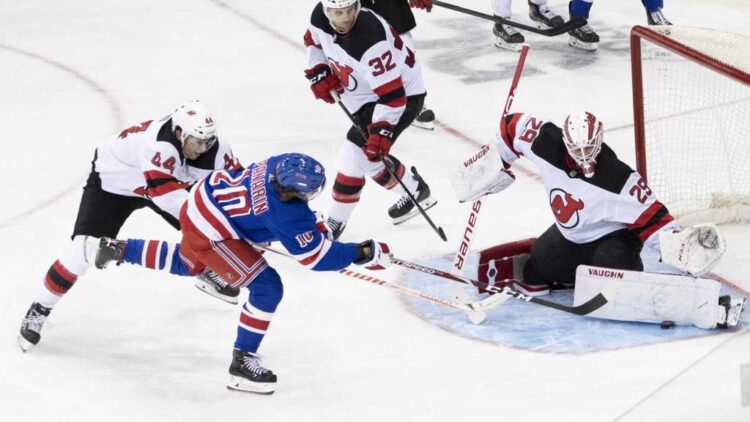 The Rangers dominated the Devils, as the mostly NHL team really clicked out there. There was balanced scoring from all four lines, a good penalty kill, and a powerplay that at least moved the puck well. The game wasn’t without mistakes, but no team is perfect. Mistakes happen every game. Even against the Devils’ AHL team. The important thing here is that the Rangers looked good and motivated.