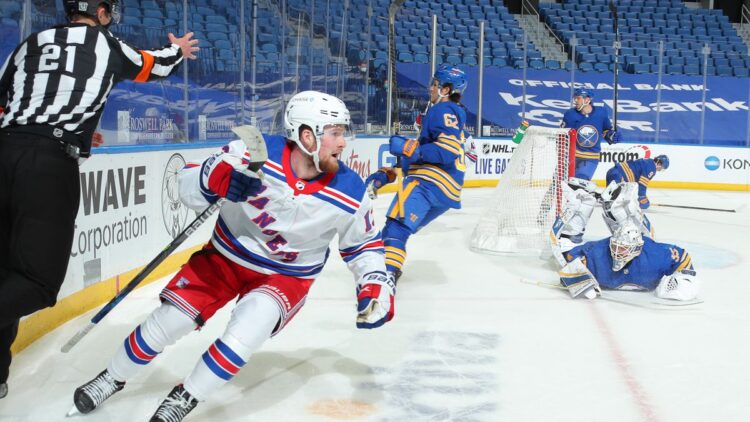 The Rangers and Bruins swapped their varsity and JV teams, with the Rangers sending out mostly AHLers this time. However, the Rangers got the better of the Bruins despite Boston dominating most of the game. The Pastrnak-Bergeron-Marchand line accounted for all of Boston’s offense, and they got none after the five minute mark in the first period. Credit the Rangers for staying in it and getting the goals they needed. It’s only preseason, but their competitiveness definitely looked better this game.