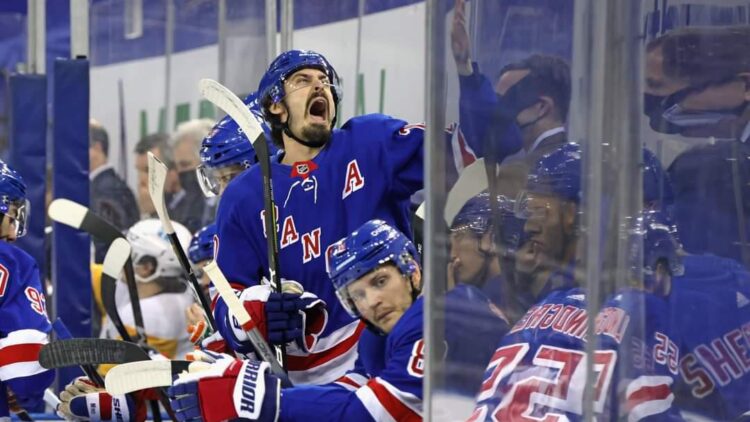 The Rangers kick off their preseason tonight against the Isles fresh off their first round of cuts. The lineup has two expected forward lines and two forward pairs that should start the season together, so that is certainly something to keep an eye on. It is also nice to have an actual preseason this time around, which should bode well for actual preparations this season.

While the lines may change, expect to see Kreider-Zibanejad-Lafreniere and Goodrow-Chytil-Kravtsov as the top two lines tonight, with Lindgren-Fox and Nemeth-Lundkvist as the top four.

Dryden Hunt and Julien Gauthier are in direct competition with each other, which is certainly something to watch this game. Other than that, sit back and enjoy.

Crazy Prediction: Tinordi gets a goal.