NHL, IIHF agree to send NHL players to the 2022 Olympics 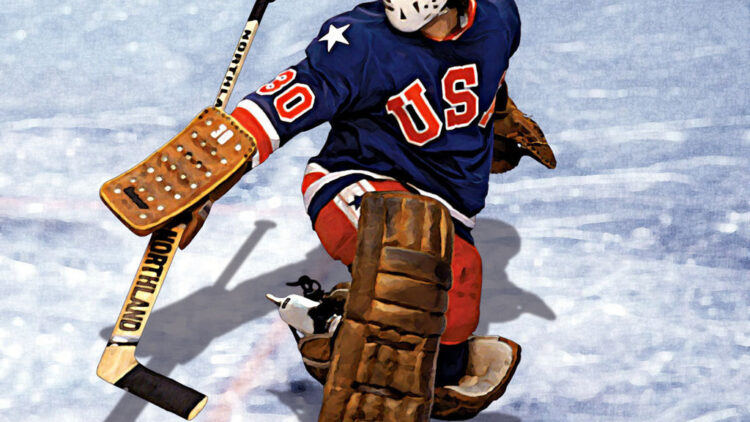 After skipping the 2018 Olympics, the NHL will send players to the 2022 Olympics in Beijing. There are some dramatics in “first time since 2014” but let’s be real, they skipped one Olympics. It’s still great news, nonetheless, to get the best representation across the globe to play in the Olympics. The league can still decide to withdraw players if COVID is still an issue.

The NHL argued that the Olympics disrupted their season, thus withheld players in 2018. That was the public facing argument, but it was always about money. The IOC said they would no longer cover certain expenses, such as travel, insurance, and hotels. The IIHF offered to pay the costs, but for some reason the NHL still said no.

Team USA was unceremoniously bounced in the quarterfinals in 2018, losing to the Czech Republic 3-2. Without NHL players, Canada got the bronze and Russia the gold (sending KHL players). Germany got the silver. Sweden and Finland were nowhere to be found.

Suffice it to say, sending NHL players will give us a much more exciting tournament, but I’d love to see Germany or another country make a run.