Despite weird offseason, Rangers will be a better team 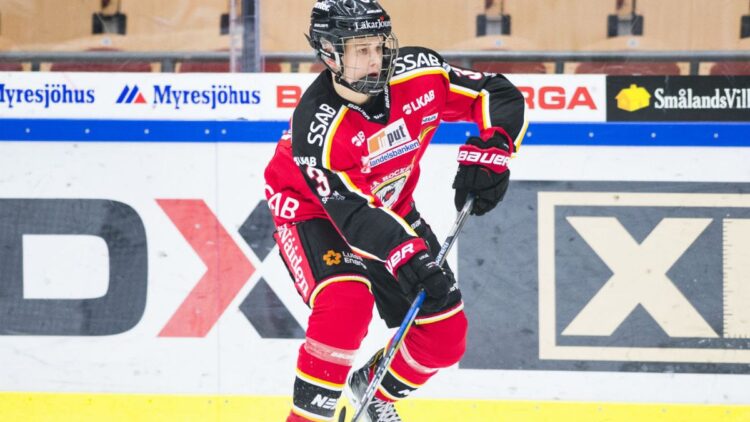 What a weird offseason for the Rangers. This team has completely overreacted to Tom Wilson, to the point where there are jokes that he broke the Rangers. Yet, the Rangers are poised to be a significantly better team next season. The Pavel Buchnevich trade was bad and a step back, yet the Rangers are still poised to take several steps forward. In fact, early models have them winning the Metro Division.

Since so many people asked, here are the updated WAR Roster Builder projected standings after the first seven hours of free agency. Still a lot of moves to be made (and some model tweaks as well), but for the sake of curiosity: pic.twitter.com/iX0WtDl6Lb

The Rangers didn’t need to make wholesale changes heading into this offseason. Outside of Buchnevich and adding Barclay Goodrow, they haven’t. You know what they’ve done though? They’ve made their fourth line and third pair viable options. They traded Brett Howden and replaced him with, hopefully, Dryden Hunt. Even replacing him with Ethan Hunt would have been a better option.

The Rangers also replaced Libor Hajek with Patrik Nemeth, which as mentioned yesterday, may as well have been replacing him with Bobby Orr. The addition of Nils Lundkvist also improved that third pair and made it viable.

That’s all the Rangers needed to do to be better. They just needed to make the bottom five players on the roster not bad. They did just that. The bottom five aren’t bad. That is probably worth five steps forward to counter the one step back on the Buchnevich trade.

Tinordi and Reaves don’t matter much

Social media was ablaze yesterday after the Ryan Reaves trade. Add that to signing Jarred Tinordi, and the Rangers are clearly overreacting to Tom Wilson. No matter your take on the Wilson thing, the facts are that neither Tinordi nor Reaves matter much. They are, at the very best 13F/7D players on the Rangers.

Perhaps we are, as a fanbase, scarred for life given how much certain players have played in the past. We are fearful that Tinrodi and Reaves will supplant significantly better players. They won’t, or at least I don’t think they will.

I do miss the relatively predictability of Jeff Gorton. But that’s neither here nor there. The Rangers are going to be a better team next season. Even with some questionable moves, they are trending in the right direction.