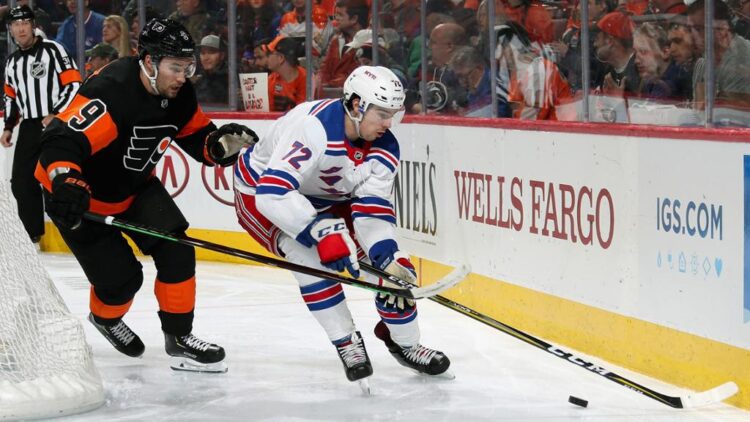 The Rangers have agreed to a two year contract extension with RFA center Filip Chytil.

The Chyt's back on. 🔥#NYR and RFA Filip Chytil have agreed to terms on a two-year contract. pic.twitter.com/uZtBxOsynD

Chytil is developing nicely into a solid middle-six center, and the stats show he could be able to take over 2C duties if presented the opportunity. A solid two-way center, Chytil stabilized the middle part of the lineup when he returned from injury/COVID last season. Remember that Chytil is just 21 years old, so there is still a lot of room for him to grow into a top-six center. He has the skills and the tools. Now it might just be a matter of opportunity.

The contract terms of Chytil’s contract extension haven’t been released yet. It is a little silly that teams don’t include the terms in their releases like this. The information gets out within minutes, may as well save the hassle, no?