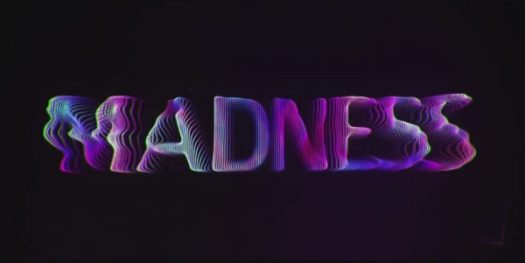 The 2021 NHL free agency madness is upon us. The Rangers are likely to finalize their deal with Patrik Nemeth when the window opens. They are also in on Phillip Danault, with Jack Eichel and Ryan Strome trades looming.

There hasn’t been anything major to leak yet. Just a few things:

Also, apparently Minnesota is out on Eichel. Vegas is reportedly in, but also pursuing Danault. Worth noting that Larry Brooks is very active on Twitter today. He’s tweeted that the Rangers would be folly to trade Braden Schneider, and insinuated that picking Eichel over Zibanejad is a bad idea. Read into that what you will.

Use this as your open thread for today. I’ll post the Rangers moves in separate posts.