Patrik Nemeth contract expected to be 3 years, $2.5 million per season 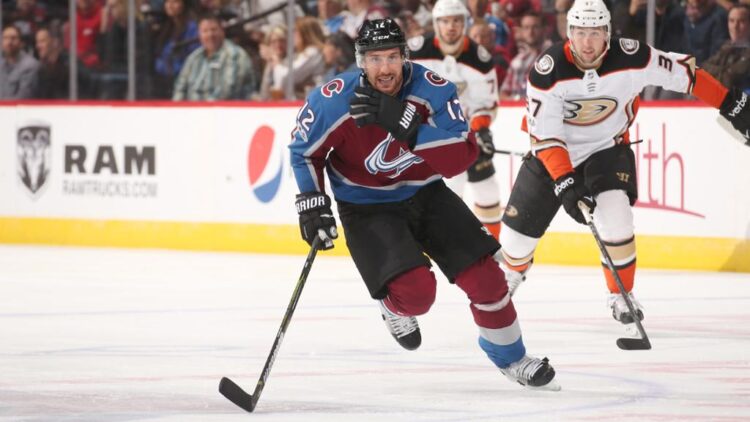 Per Larry Brooks, the Patrik Nemeth contract details are expected to be three years at a $2.5 million cap hit. Brooks broke the news yesterday that the Rangers were going to target Nemeth once the free agency window opens. Nemeth is expected to be the 3LD, and likely will be a solid partner with rookie Nils Lundkvist, who is expected to make the jump straight to the NHL this season.

Per Evolving-Hockey, Nemeth’s three year contract estimate was $3 million, so this comes in a little under 20% less.

Nemeth is a fine signing and a fine depth defenseman. There’s a little quibble with giving him three years, but he will likely be worth the contract for all three years.