Rangers trade up in third round, select Ryder Korczak at #75 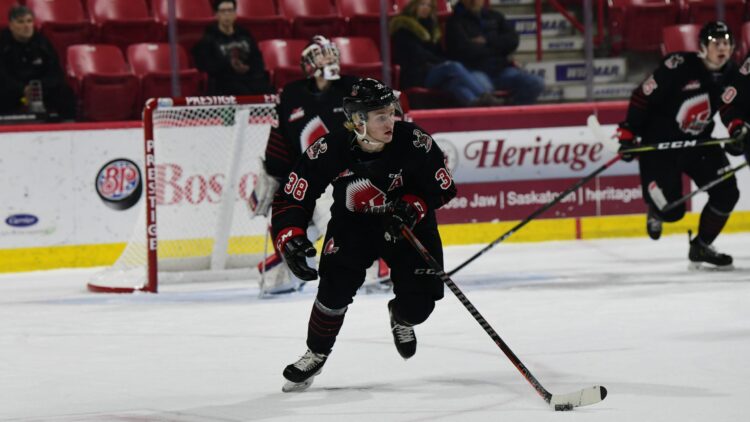 The NY Rangers moved up in the third round, trading picks 80 and 176 (6th rounder) to Washington for pick 75. With the pick, the Rangers selected center Ryan Korczak from Moose Jaw. The 5’11, 174 lb center put up close to a point per game in his last two seasons in the WHL, and is certainly more of a skill guy than a grit guy.

This is definitely more of a solid value pick for the Rangers, compared to what some considered reaches with their first two picks. That’s also a pair of centers today, so the Rangers clearly have a strategy of both skill and grit down the middle.