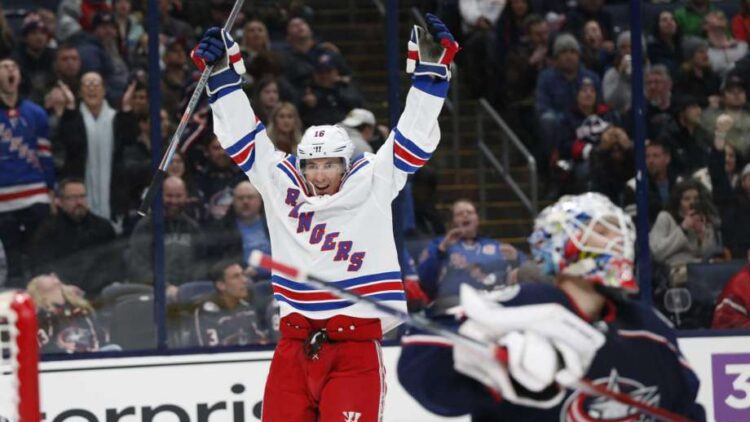 Per Elliotte Friedman, addressing the rumors that the Rangers were in on Mark Giordano, there is no progress on that front. Friedman isn’t that convinced that Giordano to the Rangers is going to happen, which makes sense given that Giordano was on stage at the Seattle expansion draft.

That said, the Rangers and Seattle did talk Ryan Strome, but aside from a chat there are no further details. Only that the Rangers are looking for an experienced left shot defenseman. Given who Seattle drafted today, Vince Dunn fits that mold. Trading Strome for Dunn would be a waste of Strome’s value though. Funny how one season changes things, no?

The roster freeze is lifted at 1pm Thursday. Expect things to start leaking and breaking then.