On Elliotte Friedman’s 31 Thoughts Podcast, the Rangers were mentioned a few times with different players. Nicolas Deslauriers, Zach Hyman, and Jack Eichel were all mentioned with connections to the Rangers. But, in typical social media fashion, the message got distorted.

The price for Eichel is still rumored to be “four first round pieces.” There are jokes that it means Pavel Buchnevich, Ryan Strome, Libor Hajek, and the 15th overall. That’s not going to get it done. Buffalo is not in win-now mode.

That said, if Buffalo thinks they are getting four first round pieces when they have no leverage, think again.

One of the newer bits of speculation was about Nicolas Deslauriers. This is all speculation and just Friedman/Jeff Marek chatting. They said in separate thoughts that Anaheim could feasibly get a 1st round pick for Deslauriers. Then they mentioned that it helps “solve a Tom Wilson problem” “in addition to adding Barclay Goodrow.” 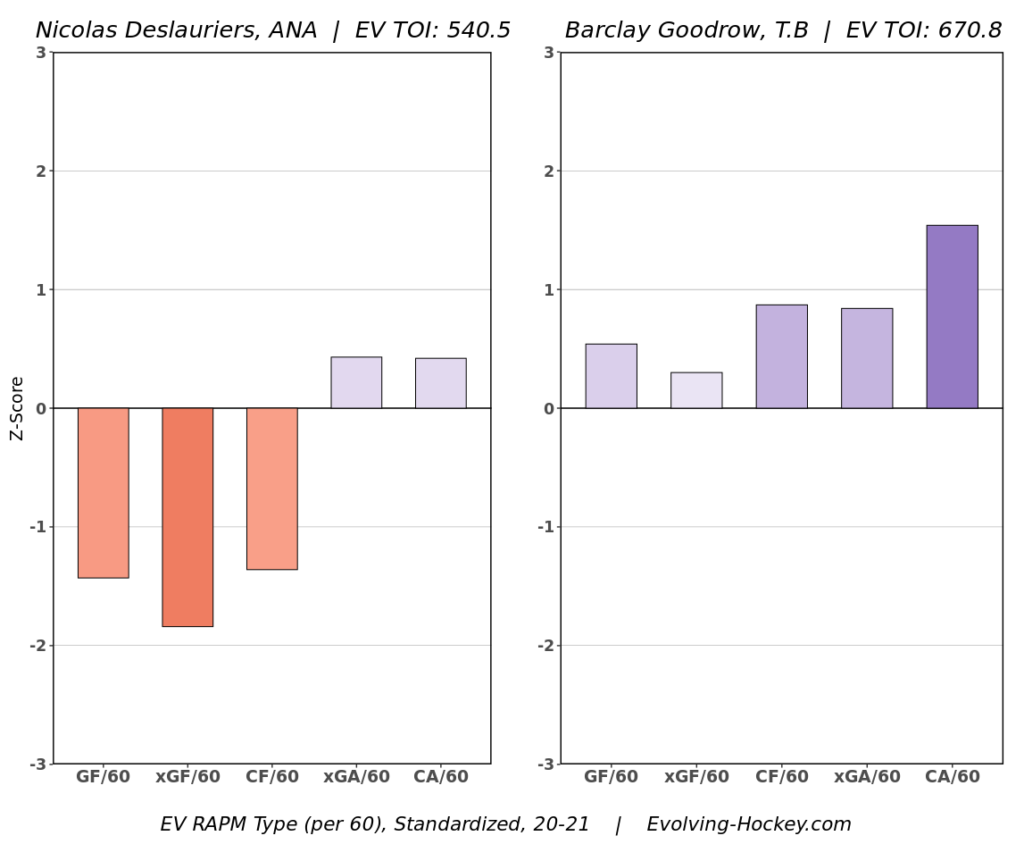 This one makes little sense to me, and I think it’s just them spit balling. But if Drury gives up a first rounder for Deslauriers, then we are back in the dark ages of GMing.

This one was brief, as Friedman mentioned the Rangers did have interest in Zach Hyman. They weren’t willing to meet his contract demands, so they went with Goodrow instead. This one appears to be dead.

Of all these rumors, only the Eichel one carries weight, I think.