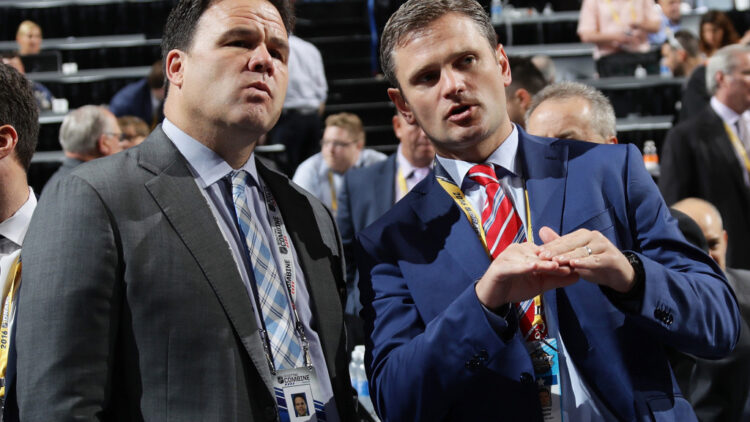 In a bit of a surprising move, Chris Drury and the Rangers have dismissed Director of European Scouting Nick Bobrov. Bobrov has been director of Euro scouting for the past six years, with a pretty decent track record.

Rangers dismissed Bobrov, Post has learned. Chris Drury will oversee draft in conjunction with director of North American scouting Chris Morehouse, and with input from European scouts when applicable…

Drury and Director of North American scouting Chris Morehouse will take over the draft. Likely with Gordie Clark’s input as well.

I’m not entirely sure what to make of this, as the Rangers have done a pretty solid job with their Euro picks lately. No one bats 1.000, but there have been more consensus good picks than bad from the Euro spots in the last six years.

Of course, this could be temporary until the Rangers hire someone else to take over the European scouting. But the Rangers dismissing Nick Bobrov comes off as surprising.