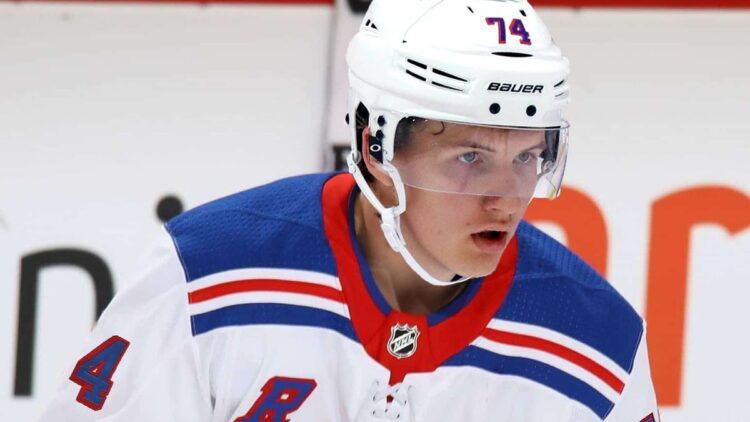 David Quinn has shaken up the lines, putting Vitali Kravtsov on the fourth line.

Howden and Gauthier working in.

This naturally led to chaos on social media, which was rather humorous to me. And predictable. Because I expected the Rangers to be bad, very little of this actually phases me at this point. It again is something to watch, given the Rangers should be prioritizing development over results. But if they are trying to compete, those lines get blurred.

Quinn changes lines regularly in-game, so these lines will likely last maybe a period or two.