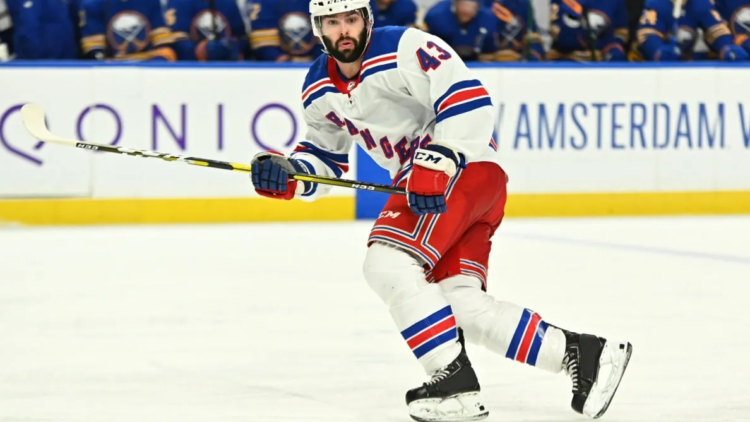 Kaapo Kakko is set to return tomorrow after a stint on the COVID list. It looks like Colin Blackwell will be the healthy scratch, despite his very strong play this season.

#NYR doing some rushes now and lines look like this…

Interesting that Blackwell is just watching for this portion of practice.

There is very little justification for having Blackwell as the healthy scratch. Based on performance it would have been either Brett Howden or Phil Di Giuseppe. If you want to do winger/winger, then Di Giuseppe was the logical choice.

That isn’t a slight to PDG, it’s a compliment to Blackwell. He’s been great, and he doesn’t deserve the healthy scratch treatment. Lineup confirmation is pending from David Quinn, of course.