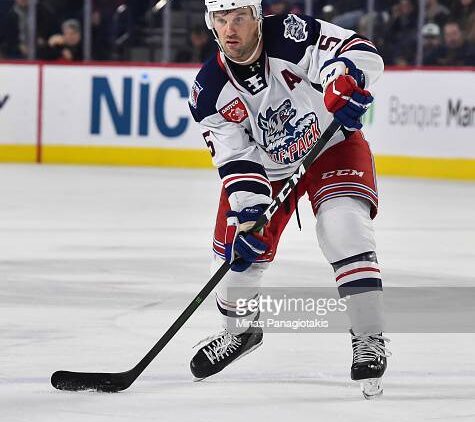 As the Wolf Pack prepare for their season –against the same two opponents all year– they have changed the entire leadership group. Defenseman Vincent LoVerde has been named captain of the Hartford Wolf Pack. Darren Raddysh and Paul Thompson will be home alternates. Jonny Brodzinski and Anthony Greco will be the away alternates.

LoVerde was an alternate with the Pack last season after coming over as a free agent from Toronto. Raddysh was acquired from Chicago for Peter Holland at the 2019 trade deadline. Brodzinski and Greco were signed as free agents this offseason. Thompson was signed as an AHL free agent by the Pack this offseason.

Vincent LoVerde will be the 13th captain in Hartford Wolf Pack history.