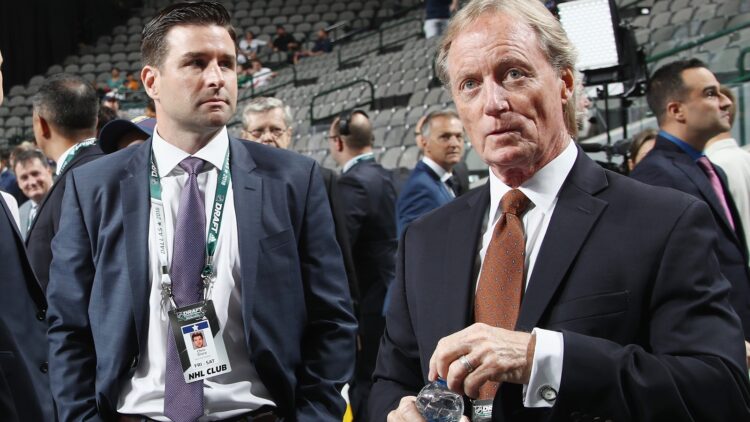 Per Frank Seravalli, the Rangers have granted the Penguins permission to interview Chris Drury for their vacant GM role. Drury was rumored as a candidate when Jim Rutherford stepped down last week due to his track record with the Rangers. Drury’s connections to USA Hockey also helped.

Drury joined the Rangers front office in September 2016 as an Assistant General Manager. He’s also been in charge of the Hartford Wolf Pack since then.

It’s rare that the Rangers grant an interview like this, but have now done so twice. First with Lindy Ruff, who was hired as the Devils head coach. And now with Chris Drury and his interview with the Penguins. It looks like he is one of the finalists for the role.