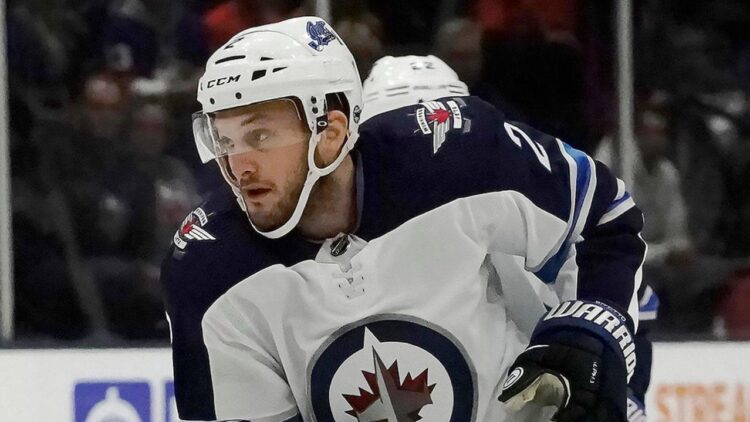 The Rangers have recalled defenseman Anthony Bitetto from the taxi squad and forward Jonny Brodzinski from the AHL. Bitetto’s recall was expected, as he was replacing Tony DeAngelo in the lineup as recently as yesterday at practice. Brodzinski’s recall is a bit of a surprise, but it may have to do with taxi squad minimums.

Bitetto does need to get into four games this season in order to qualify for the expansion draft, so expect him to get into the lineup for at least those games. Brodzinski is an interesting call up, and I’m unsure if he’s getting into the lineup.

Worth noting that yet again, Libor Hajek can’t seem to get onto the roster. Maybe after Bitetto hits his expansion draft requirement?