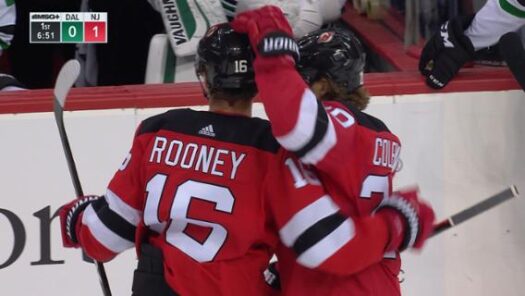 The NY Rangers have signed center Kevin Rooney to a two year deal carrying a $750,000 cap hit. Rooney is a fourth line/13F kind of guy. He’s not going to drive offense, but is at least serviceable on defense. 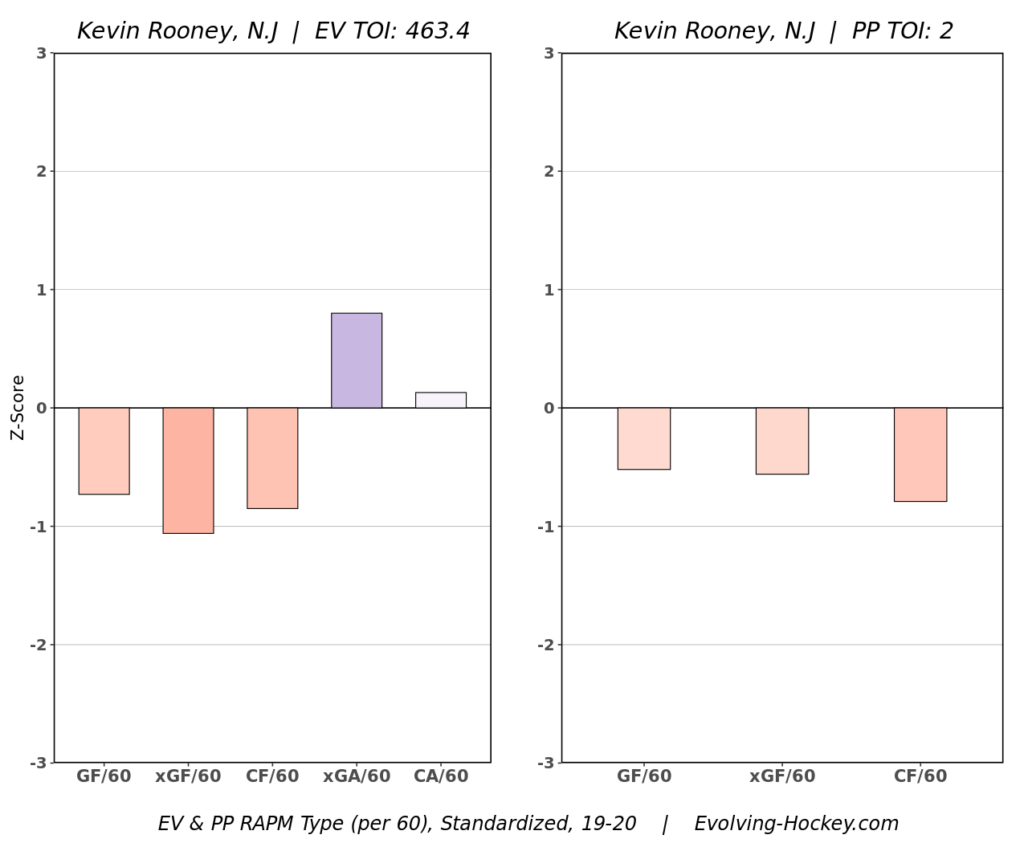 The 27-year-old put up 4-5-9 in 49 games with the Devils last season. It is expected that he will be exposed in the expansion draft this coming summer, hence the two year deal.

There isn’t much to the Rangers signing Kevin Rooney. It’s a depth and expansion draft contract.