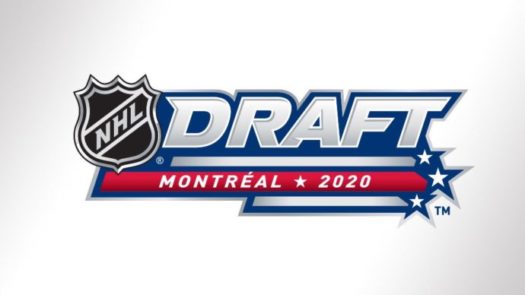 The NY Rangers currently have a second 1st round selection in the 2020 NHL Draft that will be in the 21-24 range. There are a lot of good targets for the Rangers in that range. None will be Alexis Lafreniere, but the Rangers will land talent given the depth of the draft. The scouting report on Seth Jarvis shows could be a good high ceiling pick if the Rangers keep their extra first rounder.

It’s worth noting that I am no draft expert. I did a lot of Googling and Youtubing. You should be checking out sites like Future Considerations, Elite Prospects, Dobber Hockey, and others on Twitter (@SternScouting, @ManUtdTobbe, @aj_ranger, and I’m sure I missed a bunch).

Jarvis has one of the sexier stat lines in the offense heavy WHL (42-56-98 in 58 games). Jarvis is rising up the ranks because the line matches the talent. That said, remember to take WHL scoring lines with a grain of salt. The league is notoriously high scoring

As for the talent, Jarvis may be a little short at 5’9″, but that shouldn’t mean he’s not worth the pick. Jarvis’ offensive talents –hands, skating, vision, playmaking– are all there and among the best in the draft. He’s a pure goal scorer too, with many different strong shot options.

One of the things that stands out to me is that he always seems to be a step ahead of the play. He finds open ice to open up options for himself and his teammates. Combine that with slick hands and solid agility on his skates, and it creates an offensive threat anywhere on the ice.

Jarvis has great acceleration that makes separation easy for high quality chances. He also gets to the net and has no problem with the physical aspect of the game. He uses his speed to dip the shoulder on the rush, shielding the puck while also able to get a good shot off.

He’s another guy that also excels in all three zones, and is one of his team’s top penalty killers. When on the PK, he uses his solid reads and speed to force turnovers and disrupt the offense.

Jarvis is listed as a center, but he projects out to be a winger. That isn’t necessarily a concern, just something to note.

The “concern” is regarding Jarvis’ size. He’s short, but that doesn’t mean he’s ineffective or weak. While most kids his age need to work on strength, it’s not a major issue. Jarvis drives the net and is in high priced real estate, but he is rarely along the boards digging for pucks. That’s also not necessarily a concern, since he’s in front looking for pucks anyway.

Like most players outside of the top-five, Jarvis will need a few years before he’s NHL ready. He needs to fill out a little bit more. Jarvis also needs to fine tune some of his natural skills.