Brendan Smith or Libor Hajek? Who should get that final defense spot? 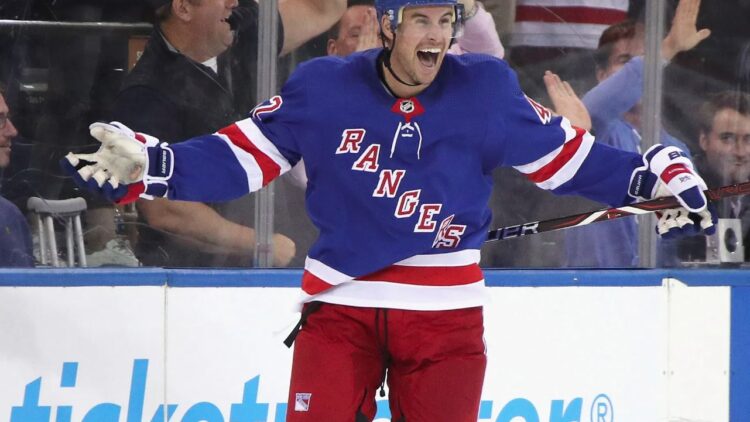 The fight for the final defense spot is most likely between Brendan Smith or Libor Hajek, especially since Yegor Rykov isn’t with the club for the playoff push. The competition is to see who gets the spot with Jacob Trouba on what will presumably be the top pairing at even strength. It’s certainly a tall order to be given that kind of workload in a playoff situation.

Hajek spent a good amount of time on the top pair earlier in the season, but it was an experiment that ended poorly. Hajek struggled mightily before getting injured. He spent the rest of the season in the AHL. It looked like the Rangers rushed him into that role, and it backfired.

Smith, who was moved to forward last season, was moved back to defense full time at even strength following the Brady Skjei trade. He was bouncing between forward, defense, and a healthy scratch before the trade deadline. But no matter where he played Smith at least put up respectable numbers. In fact, there’s a case to be made that he should be the 2LD over Marc Staal. 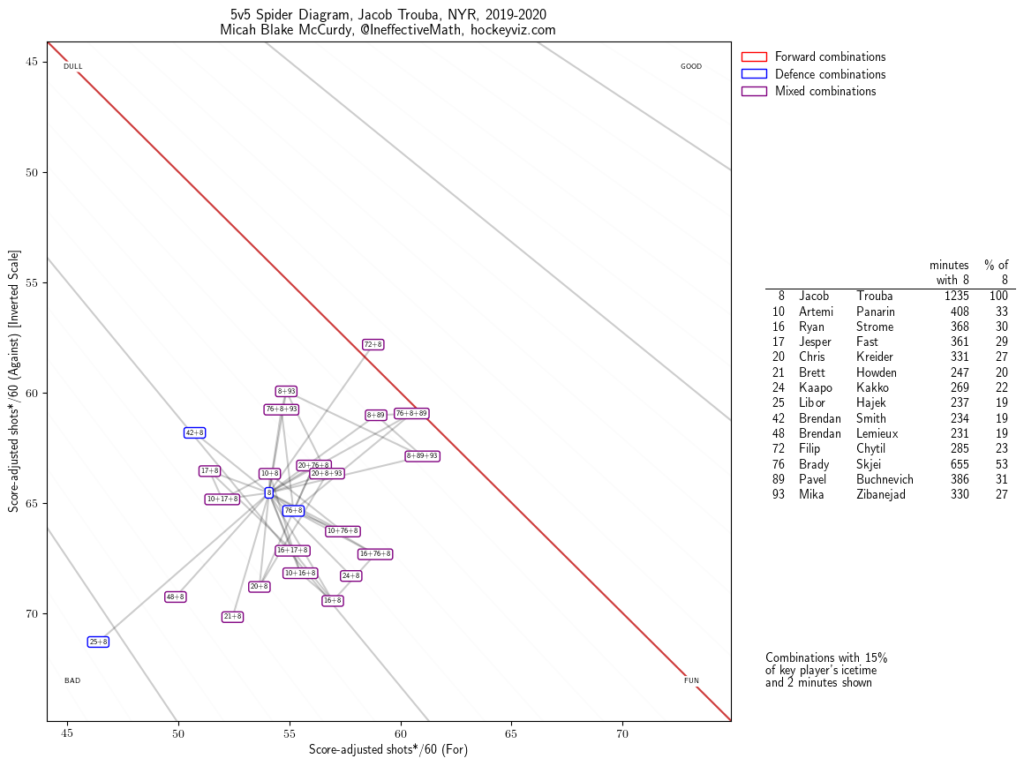 Interestingly enough, both Smith (234 minutes) and Hajek (237 minutes) spent almost the exact same of time with Trouba. What isn’t interesting is how much better Smith was with Trouba than Hajek. The Trouba/Hajek combo was possibly the worst defensive pair on the team. Timing matters here since that was primarily in October when the team was awful. Smith/Trouba spent most of their time together in February/March when the team was solid. Also a small sample size warning.

It goes beyond a simple comparison too. Let’s be real, Smith was miles better than Hajek all season. But just in case you needed convincing, he’s how they compared to each other throughout the entire season. 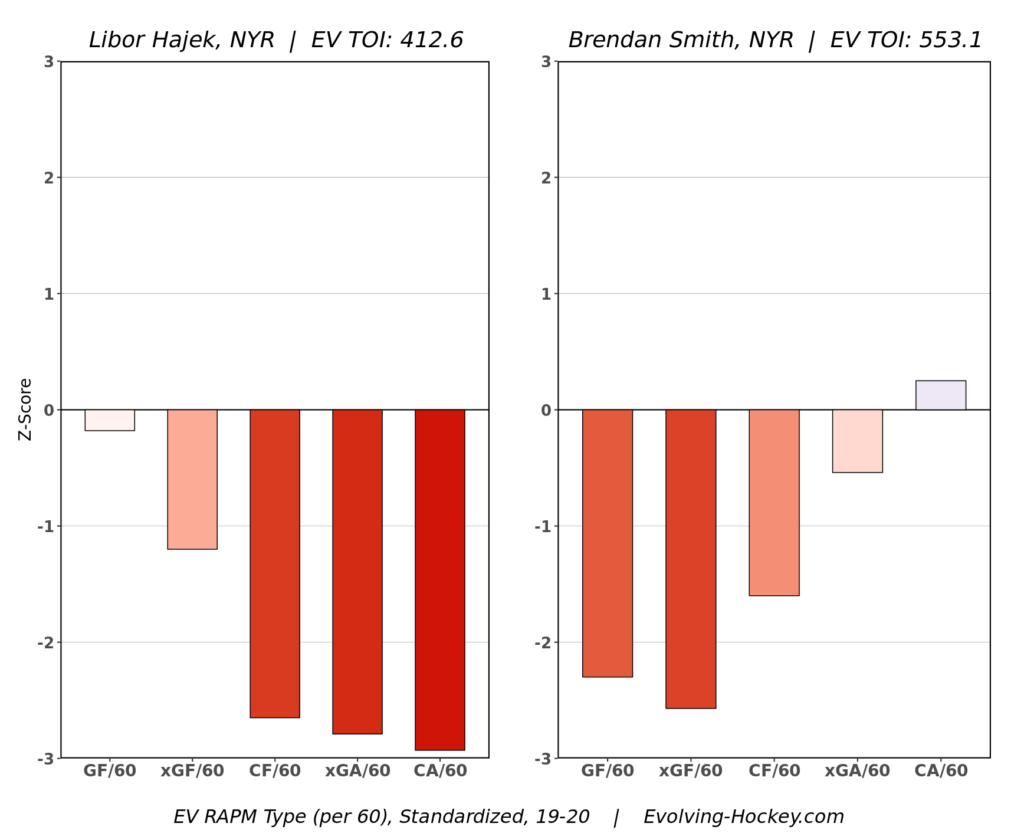 Hajek had significantly better offensive numbers, but was atrocious on defense. Smith was bad offensively, but his defensive numbers were actually pretty solid. Given the Rangers get a ton of offense from Tony DeAngelo and Adam Fox, and a decent amount from Trouba, Smith’s offensive numbers don’t necessarily matter as much. The Rangers need players that can defend well, and Smith can do that.

While it’s not exactly setting the bar all that high, Smith is just a better player than Hajek right now. Maybe Hajek will show to us what the Rangers saw in him when they made him the centerpiece of the Ryan McDonagh deal, but he hasn’t yet. Inserting him into a high pressure situation in a role he already failed in once isn’t the best way to get him there either.

Brendan Smith or Libor Hajek? It’s clear that Smith should have the inside track to the final defense spot on the playoff roster. While he may not be a part of the long-term plan, he’s certainly the best option right now. The Rangers have a legitimate shot to make some noise this summer, and will need the best roster to do so.