On continuous improvement, and its impact on roster decisions 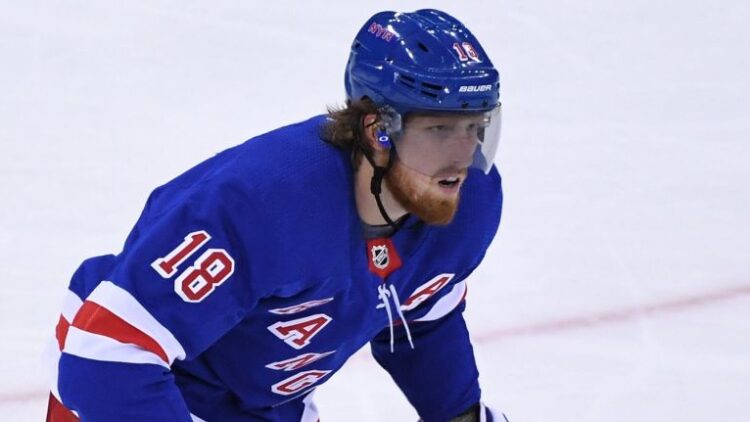 If you google the phrase “continuous improvement” you get the definition via Wikipedia right at the top. It goes as such:

Most of us have probably heard of this term, either first in school at some level or eventually at our jobs. Some of us live this on a periodic basis or even daily if you’re in a quality-based role of some kind, and in the end, it is a war of attrition. In the actual life, I work as a salesperson in an industrial industry, so when I hear the phrase continuous improvement, I usually meet it with a moment of pause. Why is that? Well, to be frank, because it usually involves more work and/or changing something – and change can be uncomfortable. We’ll circle back on this.

On Saturday night at home against the New Jersey Devils, the New York Rangers lost a trap game. The Rangers got outplayed by an inferior team who, as of late, wasn’t playing that bad (especially in the case of Blackwood, who is likely the goalie of their future). After the game, the vitriol was up a bit on Twitter, as no player really had a great full 60 minutes – but one player was popping up more than usual, and that was Marc Staal.

We do not need to go ten rounds on Marc Staal’s effectiveness – the heavy majority of us agree he is not much of an NHL defenseman anymore. From that, I somehow ended up in an exchange where I was told that he’s going to keep playing anyway, and that people should just get over it. I didn’t reply, I had said my piece, but instead I figured I’d sleep on the thought and see how I felt in the morning. And now I’m writing this.

Whether it’s the Rangers, my other preferred sports teams, my career, who I associate with, or really any other facet of life; I don’t like just accepting the status quo. To be clear: this nagging feeling I’m writing about isn’t the fault of Vince or Marc – they’re seemingly great people and they have jobs to do. I’m merely a fan with a small voice and some people don’t mind hearing it.

Sports teams, including this Rangers group of management and coaches, constantly give us sound bites about continuously improving in one way or another. If that is the case, then why do we see little to no experimentation with the on-ice product with the visibly known below-average players? This would not be acceptable in most situations outside of sports.

For the sake of actual analysis, here’s Marc Staal’s 2019-20 5-game rolling average of on-ice metrics (Corsi, aka shot attempts, expected goals, and goals for – all in terms of percentage).

Three trends jump out to me:

Depending on the day, Quinn & co. talk about results dictating playing time. If that is to be the case, then what has Staal done lately to “earn” his playing time? If we were to take a continuous improvement mindset, then another LHD from the organization would get a shot in these last 14 GP. This experimentation should absolutely occur down the stretch, given that NYR isn’t playing well since the trade deadline and that their chances at the playoffs are 20-25% at best.

I’ll finish with this: the Rangers play of late is not exclusively the fault of Marc Staal (duh). There are a few other regulars who also should be feeling the hot seat (notably, Howden). The experience of trying to push for the playoffs is likely a good thing for this young core. That all said, NYR have some blind spots that can be addressed right now – and I don’t really accept the reasoning that it should wait until the offseason and/or next fall. That is the essence of trying to continuously improve; the effort to do so consistently.