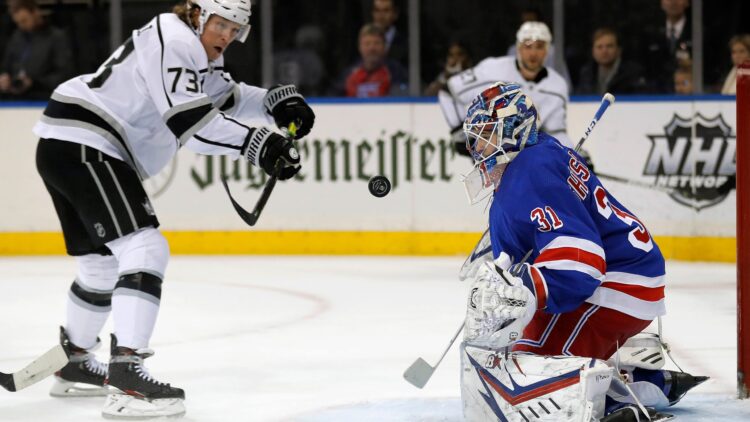 This game was the Igor Shesterkin show. Despite the final score, the offense took a little bit of time to get going in this one. But enough of the introductions, let’s get to the thoughts on tonight’s game shall we?