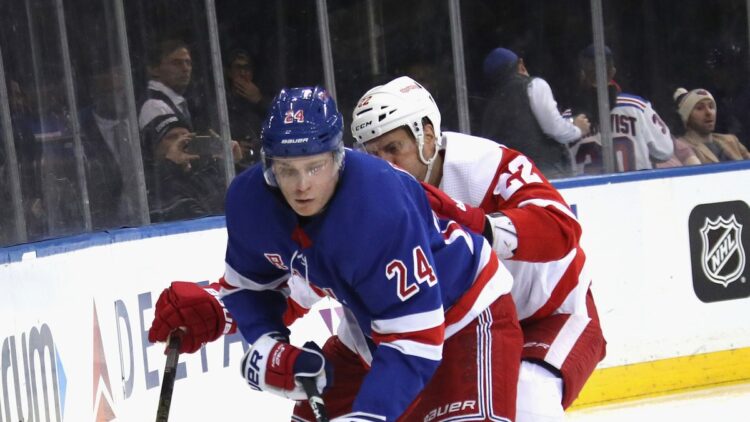 After a brief hiatus, I am back! Becoming a homeowner takes a toll. This seemed like a good one to come back for. The game went about as much as anyone could expect– especially with the kind of season Detroit is having leading the tank brigade to Alexi Lafreniere. Even under those circumstances though, there were some good things to come out of this one from the Rangers. Let’s get to the thoughts shall we?