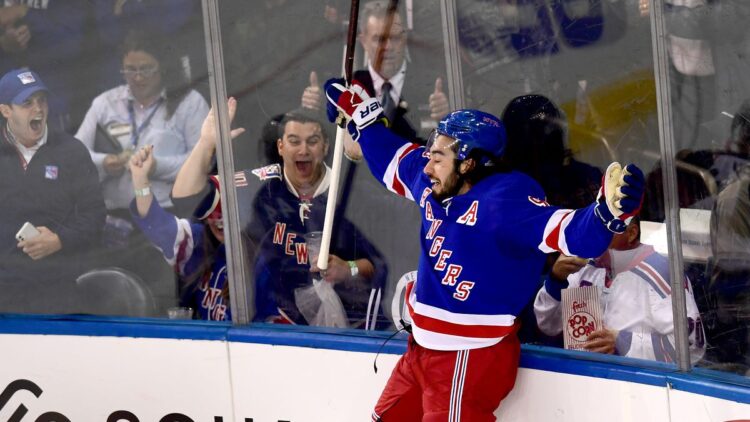 These are the kinds of games you love watching as a fan, and despise if you are a coach. Plain and simple. But make no mistake, this was a solid game throughout the full 60 tonight. Let’s break this one down and get to the thoughts on this matchup shall we?