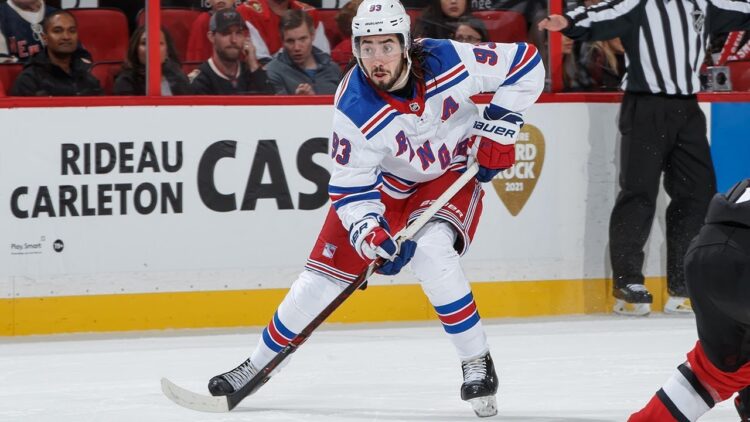 As the Rangers prepare for three tough match-ups this week, beginning with tonight’s game versus Pittsburgh, there’s been no shortage of intrigue to a season that is now beyond its early stages. The biggest news is the continued uncertainty surrounding Mika Zibanejad’s health, which will cause the electric Swede to miss three more games, bringing his season’s total to nine. As you’d expect, I have some thoughts on that and a few more items.