The Trouble with Sticking to Sports 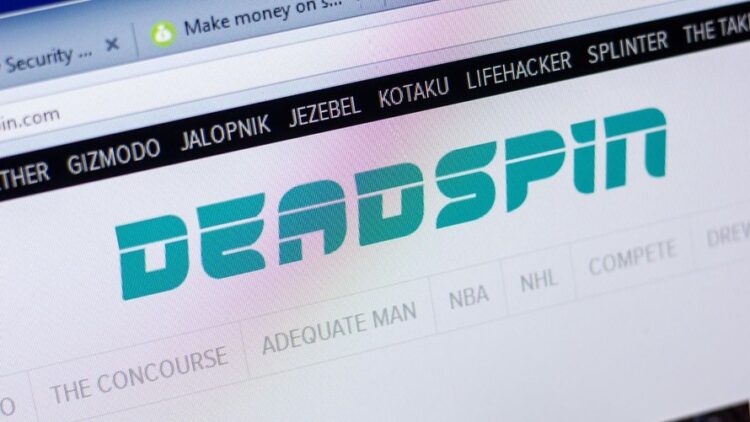 Two events this week have me writing this, which might just be a vain attempt to spew pseudo-intellectual nonsense onto the internet, at which point it will be immediately disregarded or, potentially even worse, misinterpreted. Still, I think given the way this broad cloud of discourse tends to devolve into chaotic incoherence it might be worth trying to contribute to some kind of heightened standard of what we talk about when we talk about sports. There’s likely going to be some readers of this post, either in the comments or on social media, who will disagree or have certain unfortunate reactions, but the that’s a risk I’m willing to take if it brings about more fruitful conversations or sparks new developments in the way we discuss sports, particularly on the internet.

The first event I’m referring to is the controversy arising out of Kurt Suzuki, a member of the Washington Nationals team that just won the World Series, wearing a “Make America Great Again” hat and warmly embracing Donald Trump during his team’s visit to the White House, and then complaining that others “made sports political.” This is just the most recent flareup in what has been an ongoing debate since the 2016 election regarding the political ethics of attending a White House reception as a member of a championship-winning sports team (although it is worth noting that in 2012 Tim Thomas declined to meet President Obama over what might be characterized as his broadly libertarian politics). It’s a series of controversies that, now entered into the public conversation over sports and politics, are unlikely to go away any time soon, I would imagine.

The other major battle occurring on the grounds situated between sports and politics, which you may or may not be finding out about for the first time right now, was that over Deadspin’s political stances. There’s an even bigger story here than the one that I’m going to narrate, but suffice to say that it involves politically-minded writers coming into conflict with ownership over their views and the expression thereof. This too, is not such a new conflict, and again, in my estimation is one that isn’t likely to resolve itself any time soon.

At the root of these firestorms, and really at the root of any debate involving the intersection between sports and politics, is the phrase “stick to sports.” Often used as a retort to sportswriters who begin to delve into matters of public concern, it’s become even more common now that anyone and everyone can comment on the day-to-day of any sporting and/or news event at all. If you or anyone you know has ever noted an intersection between sports and politics, you’ve likely heard this phrase.

I’m not here to dissect the deployment of these words, or what people really mean when they say them. Maybe that’s ascribing too much good faith to this conversation, or me hiding away from getting my hands dirty and entering the arena fully myself, but I think there’s a bigger picture lost in all of these conflicts. A common retort when athletes voice political opinions is that they have freedom of speech, especially when those political opinions seem to be called into critique by whatever journalist (or, as noted above, whatever person) points them out. This is an especially pernicious reply in its depth, or lack thereof.

Freedom of speech is a rich and voluminous area of both individual and social values, law, and philosophy. To stifle a conversation on the substantive merits or flaws of something by slamming a door labeled “freedom of speech” seems strange, but there’s something even more troubling there. It’s that we often forget why we have freedom of speech and what kind of freedom stems from that purpose. Even if we really do mean it when we say “well, freedom of speech” we don’t then interrogate what that really signifies in all of its implications.

The way we tend to frame speech in these scenarios precludes robust discussion by being deceptively constrictive despite the ostensible reach of the claimed liberty to speak one’s mind. No matter what justification you use to scaffold your understanding of expression, thought, belief, or association, the house you build collapses on itself rapidly when built without the weight-bearing capacities of the foundation in mind.

I have my own views on what freedom of speech means, both as a legal construct (I’m in law school, so that’s my jumping off point), and as a broader societal aspiration. I’m not here to tell you those, because frankly I’m still sifting through these things on a daily basis, as I hope to for the rest of my life. I’m here to propose though that we start again, at least here on this website, or in our small communities of family and friends, or on social media, or wherever we might find ourselves sliding inevitably from sports into politics. I’m here to ask a few basic questions, ones worth answering before speaking, before listening, and certainly before firing back in anger ” … but freedom of speech!”

Why do we believe in the freedom of speech? What purpose or function does it serve? Why have we encoded it into our structure of government and elevated it so in our society? And how do we best serve those ideals in our discussions of sports and politics going forward? It seems to me that, one way or another, “sticking to sports” is not going to help answer any of these questions.