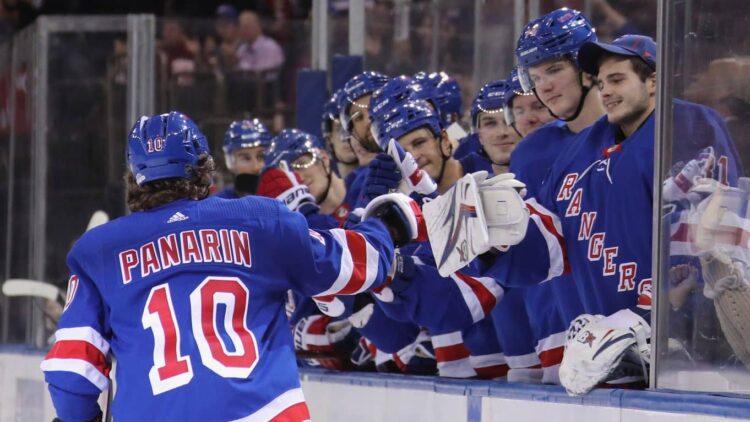 This night has gone about as much as you’d expect…If you expected that the Rangers could score and then get scored on…a lot.  Let the takes commence!