Thoughts on the Kevin Shattenkirk Buyout 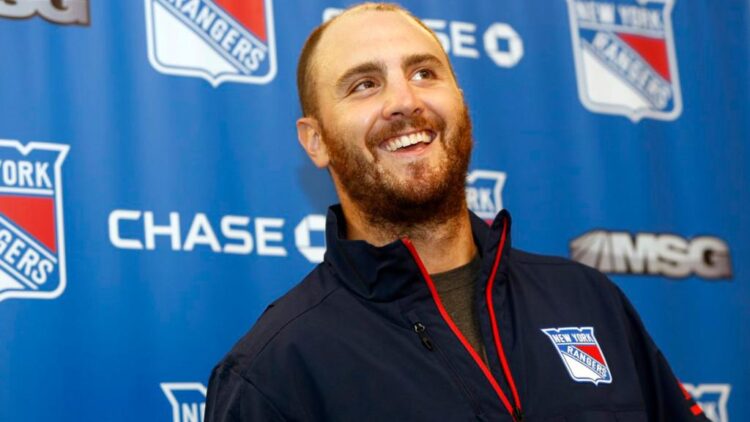 Shortly after 5:00 PM last night, confusion reigned on Rangers Twitter. The buyout window closed (didn’t it?), then it hadn’t actually opened yet, and then a few minutes later, Brett Cyrgalis reported that the Kevin Shattenkirk era had come to an end. It was a lot, and it all seemed to happen at once.

Though nothing has been made official, Cyrgalis’ report has since been confirmed by multiple outlets. The Rangers will buy out the remainder of Kevin Shattenkirk’s contract, thus ending the defenseman’s frustrating and unlucky tenure with his hometown team. Even though I’m not Dave, I’ll use his line: as per usual, I have some thoughts.

What’s done is done. The Rangers got the short-term fix they needed, but the road ahead remains perilous. Leave your thoughts on the Shattenkirk buyout and the Rangers’ defense as a whole in the comments below.