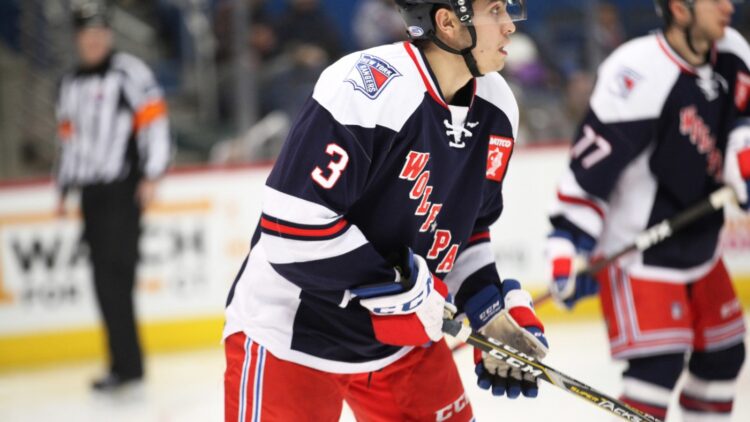 Gilmour may not have a future with the Rangers since he’s 25 years old, but he earned the call up long before anyone else, especially before Ryan Lindgren. Lettieri has been up and down this year, playing in 18 games with the Rangers (no points). This might be his last shot to make an impression.

This hopefully ends the 11F/7D experiment the Rangers have been running most of the season. Or it could just be a response to Filip Chytil’s absence from practice and tomorrow’s game with the flu, at least for Lettieri. They didn’t recall Gilmour just to sit, though.