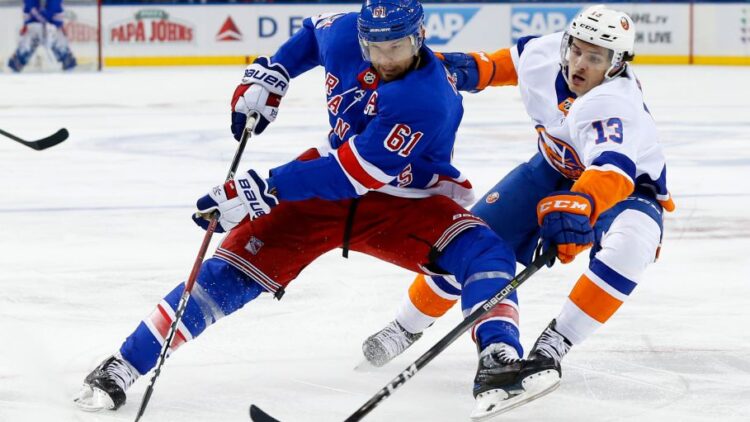 Rick Nash has officially announced his retirement. This comes as no surprise, as Nash chose to remain unsigned through free agency as he was dealing with post concussion issues. These issues have forced him to retire.

Nash is one of the most under appreciated Rangers in recent memory. The Rangers acquired Nash in July 2012 in a massive blockbuster that sent Brandon Dubinsky, Artem Anisimov, Tim Erixon, and a 2013 1st rounder to Columbus for Nash, Steven Delisle, and a 3rd round pick (used on Pavel Buchnevich). In six seasons with the Rangers, Nash put up a line of 145-107-252 in 375 games, including one 40-goal season and one lockout shortened 40-goal pace season.

When Nash was on the ice, he was a force to be reckoned with. Even when he wasn’t scoring, he was drawing defenders, using his body to protect the puck, and feed others for chances.

At last year’s deadline, the Rangers sent Nash to Boston for Ryan Lindgren, Matt Beleskey, Ryan Spooner, and 1st and 7th round picks.

We will have a much more in-depth post about Nash’s impact on the Rangers coming up next week.