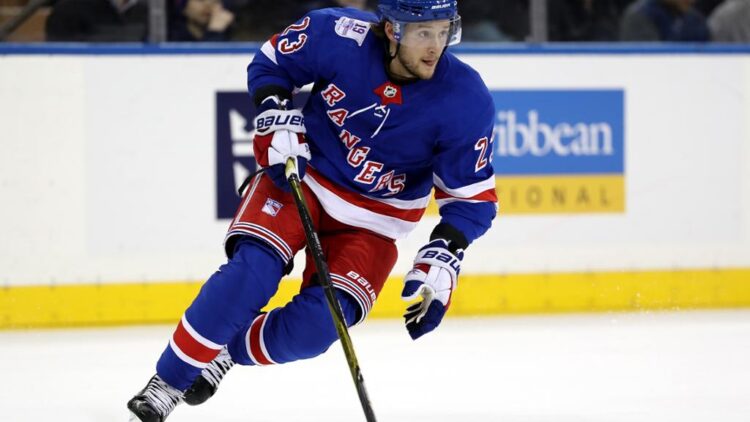 It looks like the Rangers have found themselves a suitor for Ryan Spooner. They have sent the winger to Edmonton for 25 year old center Ryan Strome. Spooner, acquired in the Rick Nash trade with Boston at last year’s deadline, finishes his Rangers career with a line of 5-13-18 in 36 games. Spooner had been a healthy scratch for a while now, so finding a trading partner is fine.

If anything, Strome may take over Cody McLeod’s spot in the lineup, something Spooner couldn’t do.