Rangers get torched by the Flames 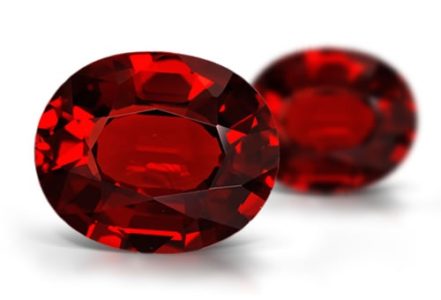 The Rangers lost an ugly one Sunday night, losing to the Calgary Flames and their backup goalie. Though not for lack of effort (or shot attempts), the Rangers couldn’t figure out David Rittich or how to contain Garnet Hathaway, who scored his sixth and seventh NHL goals against Henrik Lundqvist tonight. Worth noting: Hathaway is not a rookie, nor is he a defenseman.Since this game mostly just stunk, here’s some bullets:

I understand that we expect to have a good Rangers team each year, but particularly with a new coach and a bunch of kids, you really need to let the team work it out. The Rangers will have the chance to bounce back on Tuesday night at 7pm when an underperforming Florida Panthers team comes to the Garden.