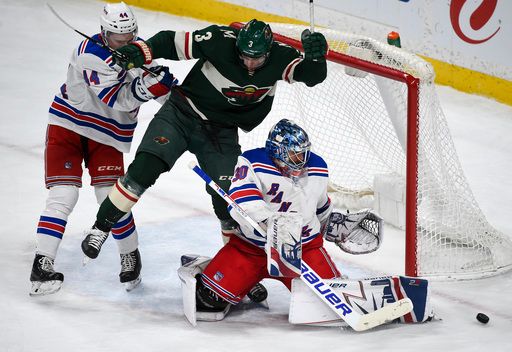 Edit: Today is Wednesday, not Thursday.

The preseason is going to be coming to a close before the weekend, and there has been a good amount of hockey to digest over the past week. We’ve seen good performances, bad performances, and perhaps most importantly, signs of a promising future on Broadway. As per usual, I have thoughts.

The games will mean something next week, so enjoy some stress free hockey tonight and tomorrow. It won’t last long.