The need for an elite defenseman 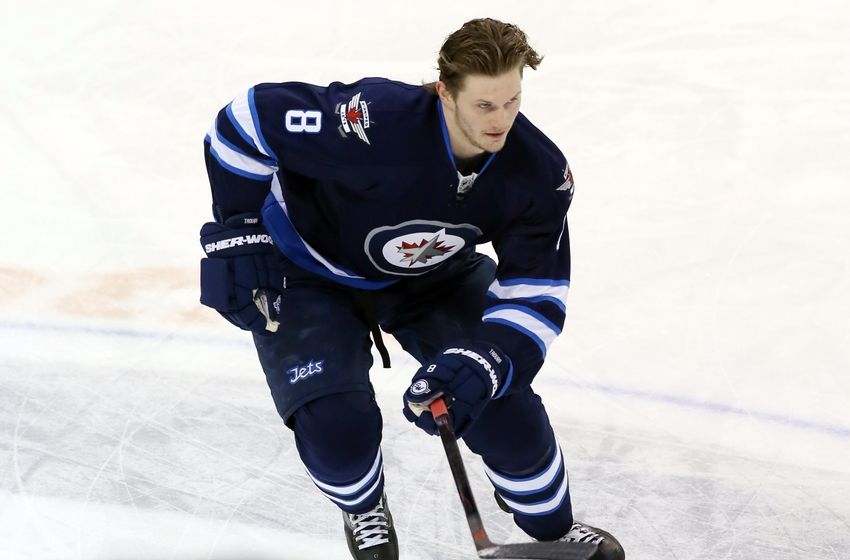 As mentioned this morning, the Rangers are in need of that elite #1 defenseman, be it an established young #1D or a prospect with that kind of future. With potentially elite prospects up front and in net, defense is still an area of concern.

Let’s look at two scenarios, one where we make this rebuild a longer-term project and one where we’re trying to accelerate more rapidly. The idea here is we want good players who can potentially fill that hole no matter what. The former scenario would mean a lower-but-still-significant return during this year’s fire sale, but a longer/larger window. The latter is more likely to put us in “win now” mode as far as contending sooner, but shortens the window.

As far as a longer-term project goes, the guys I’m looking at are prospects who can make the NHL either this year or next, or regulars who are under 25. That’s a relatively slim category, and obviously teams are going to be super reluctant to give up a player like that. But the right deal is the right deal, and circumstantially a trade that benefits both teams can be made.

These trades happen when GMs think it is a good time to shift gears. Here we’d want someone like Conor Timmins from Colorado, given that Cale Makar is also coming up down the road, Erik Brannstrom (Vegas), Adam Boqvist (Chicago), or Timothy Liljegren (Toronto), or absolute best case scenario a massive Miro Heiskanen (Dallas) trade. These would all be difficult to pull off, and I could write probably ten more blog posts about why each team would or wouldn’t do such a thing, but if you can pounce on someone in that range you do it.

Again in all likelihood, none of these guys are available (really stressing that point). However in the off chance that a GM falls asleep, the price for any of these guys would be astronomical. It would likely go beyond the players who have deals expiring in 2020. High picks would need to be included. Probably some of the talent in the prospect pool as well. Have to give to get though, that’s just how it works.

As far as established NHL talent goes, where things become more certain and less of a gamble. The big one here is Jacob Trouba. There’s been friction between him and Winnipeg for a long time, and while they may be looking to keep him now that they’re well into contender status, he may be still on the market. That’s most likely due to the Jets’ impending cap crunch – I shudder to think of Laine’s next contract – because Trouba’s contract is $5.5 million AAV and up at the end of this year.

A sign and trade at this deadline, sending significant depth and a pick or two to True North for Trouba on a long-term deal could be the best way to put a first pair together. Maybe years 6-8 of that contract wouldn’t be great but I’d point out two things: He’s 24, one of the best all around defenders in the NHL, and the cap is only going to go up. Ok that’s three things. Eight years and $9 million per is more than worth it there, at least in my opinion.

Another couple of players to aim for along those lines might be Oliver Ekman-Larsson, Marc Edouard Vlasic, or John Carlson. The trick here is calling up these kinds of teams just as they’re panicking about their futures. John Chayka is a tough GM to read, and the Arizona Coyotes are obviously looking to get it together and contend in the coming years, but they’ve also got youngsters coming up that they’re going to want to rock with forever. They also just signed OEL to a long-term deal and gave him the captaincy, but again, if they’re changing their posture towards a broader perspective and the right deal is there, it’s certainly not totally impossible.  Very unlikely, and it would be insane, but it’d go a long way.

More likely is the San Jose Sharks are going to want to re-sign Erik Karlsson, and obviously they’ll be hoping to have all three of Brent Burns, Karlsson, and Vlasic on the team and go for it all this year/next year. They may also be looking to recharge for the long haul. There could be a deal to be made.

Lastly there’s the Washington Capitals. Again, this is a team that just re-signed their big defenseman to a big contract, but they also just won the Cup and every single player on that roster is going to sit down at the negotiating table looking for a massive contract. That’s the kind of team that suddenly shudders at their big picture outlook and immediately regrets their large free-agent signings, so if there’s teams to take advantage of the Caps might just be on the list.

Let’s go for broke on the trade market and make someone an offer they can’t refuse. The time for a massive package, but one that isn’t going to involve us itching to make the trade at the last minute as with the McDonagh/Miller deal. It could be a deal that, if GMJG plays his cards right, could land that #1 defenseman every team covets and contending teams need.