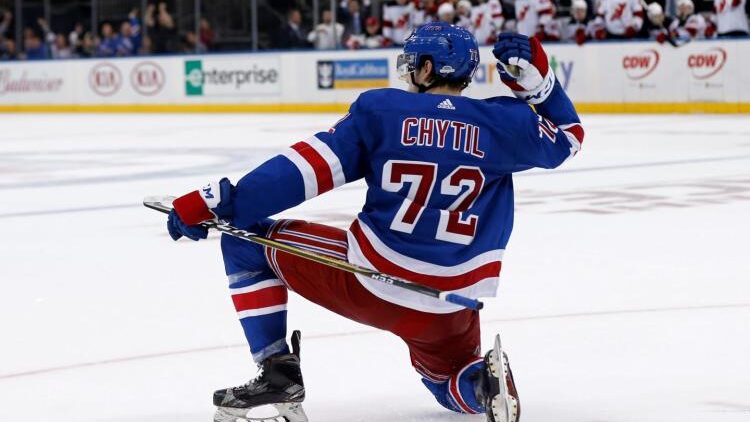 One of the big stories this season is going to be the development of the youth the Rangers have invested so much time in. Players like Filip Chytil and Lias Andersson are expected to take on middle-six (or higher) roles with the club at the start of the season. Dark horses like Brett Howden, Ty Ronning, Ryan Lindgren, and Libor Hajek may also see extended time in New York.

NHL time is always a critical step in a prospect’s development. In order to see what a kid has, he should be doing it at the NHL level. However that isn’t always the case, at least not right away. The dark horses are almost assuredly starting in the AHL, but the expectations of Chytil and Andersson shouldn’t cloud the most important thing: They need to develop properly, and there is no rush to do so.

There is no shame in either of these kids spending time in the AHL. Sure, both have played well on the international stage, and in Chytil’s case the AHL as well. But what if they struggle in camp? It’s a legitimate scenario that the Rangers might face.

In that scenario, AHL time might be best for both first round picks. There is no immediate need for them to be on the NHL roster. Even if it is just a month in the AHL to get accustomed to the rigors of North American hockey, it’s better than putting them in a situation to fail.