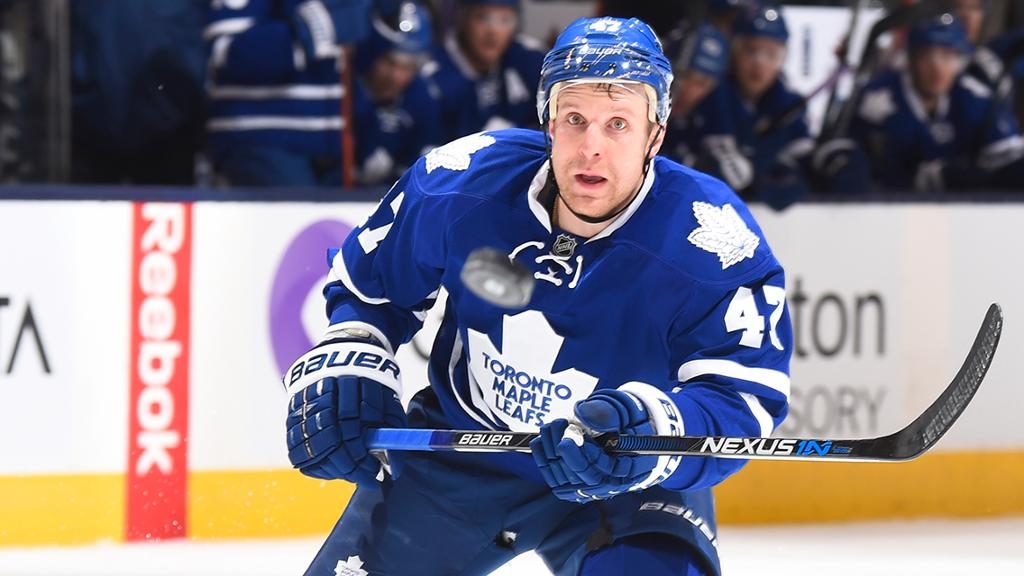 We are hot into rumor season, and David Pagnotta (grain of salt required) has noted that the Rangers have interest in forward Leo Komarov on a “multi year deal.”

The New York Rangers have been in talks with forward Leo Komarov on a multi-year deal. Sounds like it's getting to that point. Wouldn't be surprised to see deal finalized on Sunday.

Komarov struggled last season, but did score 33 goals in his prior two seasons. As the Leafs inserted more talent, his role diminished, thus the lower numbers. Komarov would like be a depth player, insurance in case one of the kids isn’t ready.

One item to consider on multi-year deals: The 2020 expansion draft is looming, and teams need bodies to expose.